"Flappers and Philosophers" is the first collection of short stories written by F. Scott Fitzgerald. The stories involve characters typical of the 1920s jazz-age generation, the flappers and philosophers of the affluent and heady America lately recovered from World War One. These include careless, happy, liberated and bored youth, society girls and town boys, against the backdrop of jazz music and dance, feminists, intellectuals, odd couplings of people not expected to fall in love, the melding of high and low culture and old and new wealth. It includes eight stories:
The Offshore Pirate
The Ice Palace
Head and Shoulders
The Cut-Glass Bowl
Bernice Bobs Her Hair
Benediction
Dalyrimple Goes Wrong
The Four Fists
Francis Scott Key Fitzgerald (1896 ? 1940) was an American author of novels and short stories, whose works are the paradigmatic writings of the Jazz Age, a term he coined. He is widely regarded as one of the greatest American writers of the 20th century. 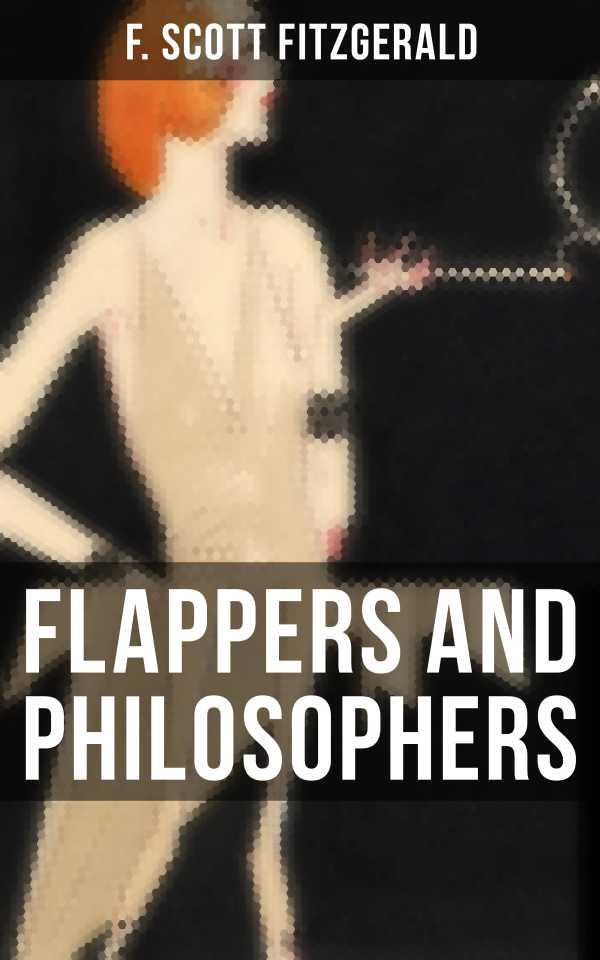 Flappers and Philosophers - The Original 1920 Edition