This carefully crafted ebook: "Great Expectations (Illustrated Edition)" is formatted for your eReader with a functional and detailed table of contents.
Great Expectations depicts the personal growth and personal development of an orphan nicknamed Pip. The novel is set in Kent and London in the early to mid-19th century and contains some of Dickens' most memorable scenes, including the opening in a graveyard, where the young Pip is accosted by the escaped convict, Abel Magwitch. Great Expectations is full of extreme imagery?poverty, prison ships and chains, and fights to the death.
Charles Dickens (1812-1870) was an English writer and social critic. He created some of the world's best-known fictional characters and is regarded as the greatest novelist of the Victorian era. His works enjoyed unprecedented popularity during his lifetime, and by the twentieth century critics and scholars had recognized him as a literary genius. His novels and short stories enjoy lasting popularity. 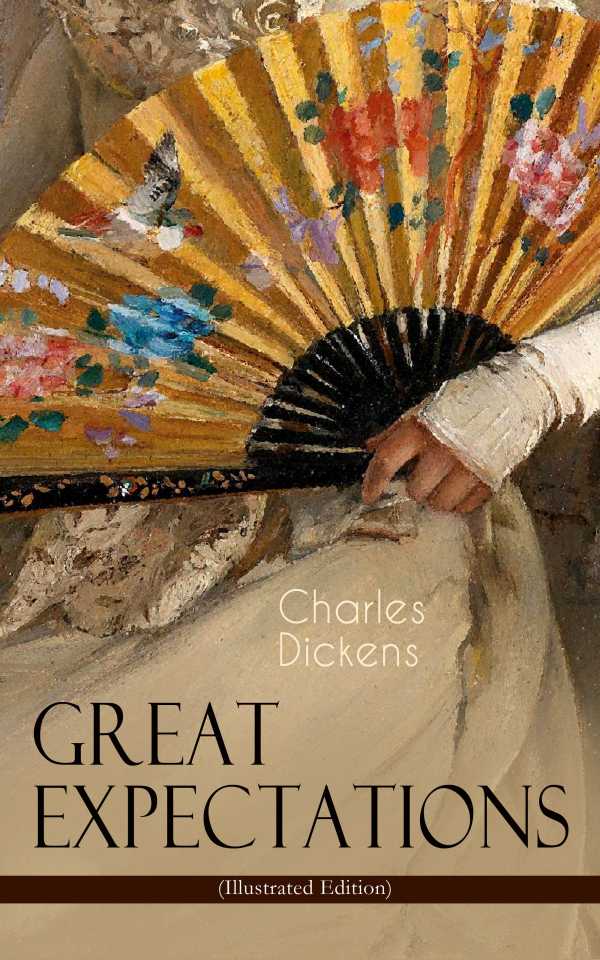