This carefully crafted ebook: "GREENMANTLE (Spy Thriller)" is formatted for your eReader with a functional and detailed table of contents.
Major-General Sir Richard Hannay is called in to investigate rumours of an uprising in Constantinople. Once there, he and his friends must thwart the Germans' plans to use religion in winning the war. The book opens in November 1915, with Hannay and his friend Sandy convalescing from wounds received at the Battle of Loos. Sir Walter Bullivant, a senior intelligence officer, summons Hannay to the Foreign Office. Bullivant briefs Hannay on the political situation in the Middle East, suggesting that the Germans and their Turkish allies are plotting to create a Muslim uprising, that will throw the Middle East, India and North Africa into turmoil. Bullivant proposes that Hannay investigate the rumours, following a clue left on a slip of paper with the words "Kasredin", "cancer" and "v.I" written by Bullivant's son a spy, who was recently killed in the region... Richard Hannay is a character created by Scottish novelist John Buchan, based on Edmund Ironside, from Edinburgh, a spy during the Second Boer War.
John Buchan (1875-1940) was a Scottish novelist and historian and also served as Canada's Governor General. His 100 works include nearly thirty novels, seven collections of short stories and biographies. But, the most famous of his books were the adventure and spy thrillers and it is for these that he is now best remembered. 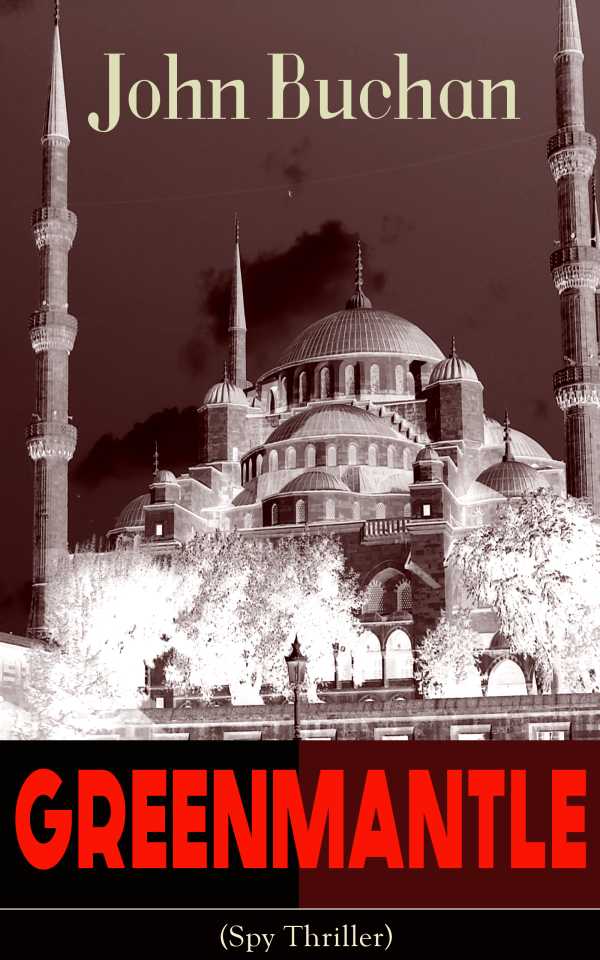