Guy Fawkes first appeared as a serial in Bentley's Miscellany, between January and November 1840. The first of William Harrison Ainsworth's seven "Lancashire novels", the story is based on the Gunpowder Plot of 1605, an unsuccessful attempt to blow up the Houses of Parliament. Ainsworth relied heavily on historical documents describing the trial and execution of the conspirators, of whom Fawkes was one, but he also embellished the known facts. He invented the character of Viviana Radcliffe, daughter of the prominent Radcliffe family of Ordsall Hall ? who becomes Fawkes's wife ? and introduced supernatural elements into the story, such as the ability of the alchemist, John Dee, to raise the spirits of the dead. The novel's themes deal with British politics and history, focusing on the events surrounding the 1605 plot to destroy Parliament. Ainsworth also introduced gothic elements, to add a terrifying component to the work. The novel was very popular, and marked the beginning of Ainsworth's 40-year career in historical romances, but it was not universally admired. Edgar Allan Poe described the style of writing as "turgid pretension". 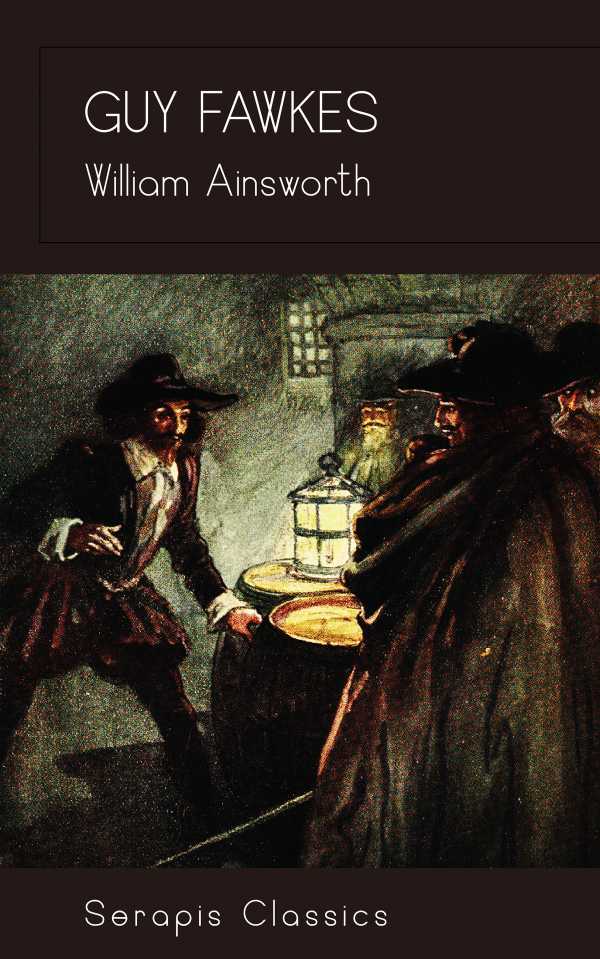