As World War One is about to break out, we find our heros in the mean streets of Honolulu, from where we follow them on the open seas, to a deserted island, back on the seas, and finally, to Central America. The pair of main characters are two men, a Scottish sailor and an Irish landlubber who are similar to the point that they hate each other. They are in a constant feud over a woman, but very often have to collaborate in order to survive troubles, such as shipwrecks, finding food and water on a deserted island, standing up to a street mob or outwitting savage mutineers.
Frederick Schiller Faust (1892-1944) was an American author known primarily for his thoughtful and literary Westerns under the pen name Max Brand. Prolific in many genres he wrote historical novels, detective mysteries, pulp fiction stories and many more. His love for mythology was a constant source of inspiration for his fiction, and it has been speculated that these classical influences accounted in some part for his success as a popular writer. Many of his stories would later inspire films. 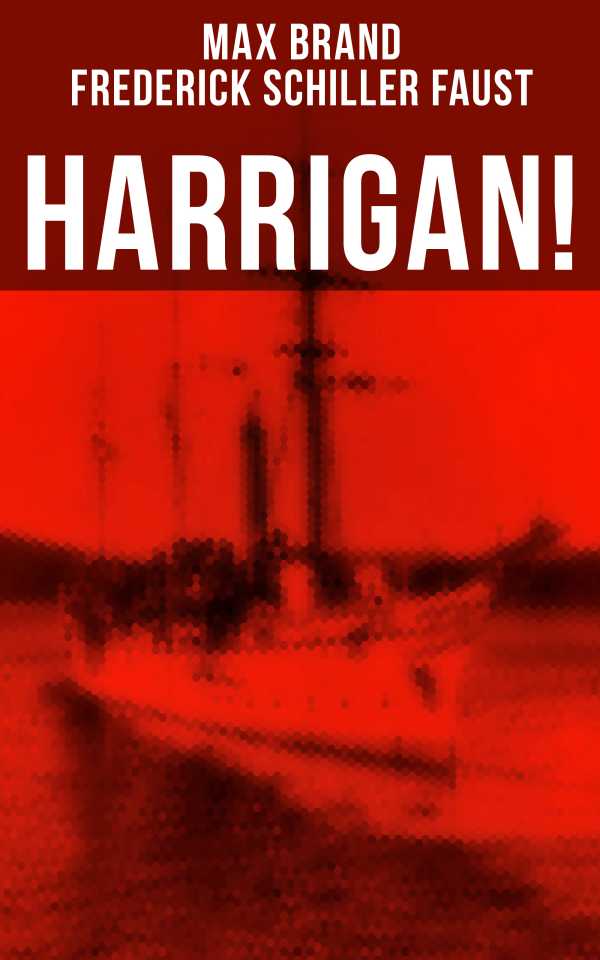