Contains Active Table of Contents (HTML) and in the end of book include a bonus link to the free audiobook.
Heart of Darkness is a novella written by Polish-born writer Joseph Conrad (born Józef Teodor Konrad Korzeniowski). Before its 1902 publication, it appeared as a three-part series (1899) in Blackwood's Magazine. It is widely regarded as a significant work of English literature and part of the Western canon.
This highly symbolic story is actually a story within a story, or frame narrative. It follows Marlow as he recounts, from dusk through to late night, his adventure into the Congo to a group of men aboard a ship anchored in the Thames Estuary.
The story details an incident when Marlow, an Englishman, took a foreign assignment as a ferry-boat captain, employed by a Belgian trading company. Although the river is never specifically named, readers may assume it is the Congo River, in the Congo Free State, a private colony of King Leopold II. Marlow is employed to transport ivory downriver; however, his more pressing assignment is to return Kurtz, another ivory trader, to civilization in a cover up. Kurtz has a reputation throughout the region.
Aboard the Nellie, anchored in the River Thames near Gravesend, Charles Marlow tells his fellow sailors about the events that led to his appointment as captain of a river steamboat for an ivory trading company. As a child, Marlow had been fascinated by "the blank spaces" on maps, particularly by the biggest, which by the time he had grown up was no longer blank but turned into "a place of darkness" (Conrad 10). Yet there remained a big river, "resembling an immense snake uncoiled, with its head in the sea, its body at rest curving afar over a vast country and its tail lost in the depths of the land" (Conrad 10). The image of this river on the map fascinated Marlow "as a snake would a bird" (Conrad 10). Feeling as though "instead of going to the centre of a continent I were about to set off for the centre of the earth", Marlow takes passage on a French steamer bound for the African coast and then into the interior (Conrad 18). After more than thirty days the ship anchors off the seat of government near the mouth of the big river. Marlow, with still some two hundred miles to go, takes passage on a little sea-going steamer captained by a Swede. He departs some thirty miles up the river where his company's station is. Work on the railway is going on, involving removal of rocks with explosives. Marlow enters a narrow ravine to stroll in the shade under the trees, and finds himself in "the gloomy circle of some Inferno": the place is full of diseased Africans who worked on the railroad and now await their deaths, their sickened bodies already as thin as air (Conrad 24?25). Marlow witnesses the scene "horror-struck" (Conrad 26). 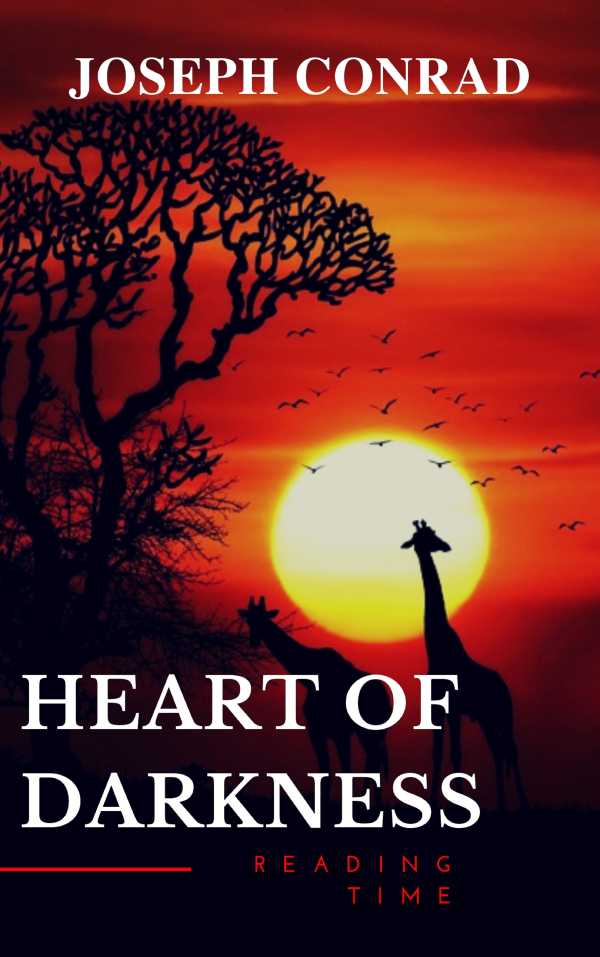