Not many minutes walk from Broadway, situated on one of the cross streets intersecting the great thoroughfare, is a large building not especially inviting in its aspect, used as a lodging and boarding-house. It is very far from fashionable, since, with hardly an exception, those who avail themselves of its accommodations belong to the great class who are compelled to earn their bread before they eat it. Mechanics, working-men, clerks on small salaries, seamstresses, and specimens of decayed gentility, all find a place beneath its roof, forming a somewhat miscellaneous assemblage. It must not be supposed, however, that perfect equality exists even here. It is often remarked, that social distinctions are more jealously maintained in the lower ranks than in the higher. Here, for instance, Alphonso Eustace, a dashing young clerk, who occupies the first floor front, looks down with hauteur upon the industrious mechanic, who rooms in the second story back. Mademoiselle Fanchette, the fashionable modiste, occupying the second story front, considers it beneath her dignity to hold much intercourse with Martha Grey, the pale seamstress, whose small room at the head of the third landing affords a delightful prospect of the back 4yard. Even the occupants of the fourth story look down, which indeed their elevated position enables them to do, upon the basement lodgers across the way.

Mother Morton is the presiding genius of the establishment. She is a stout, bustling woman, of considerable business capacity; one of those restless characters to whom nothing is so irksome as want of occupation, and who are never more in their element than when they have a world of business on their hands, with little time to do it in.

Mrs. Morton is a widow, having with characteristic despatch, hustled her husband out of the world in less than four years from her wedding-day. 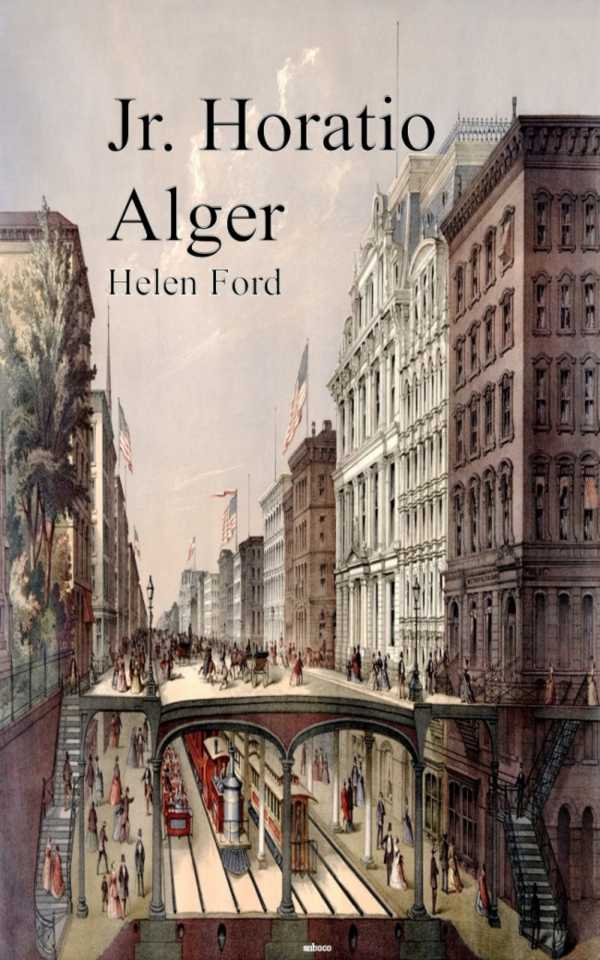