This is the complete edition, Volumes I and II in one single book. This edition also is fully illustrated and contains an introduction about how this book really was written.

In his "Incidents of Travel in Central America, Chiapas, and Yucatan," the author intimated his intention to make a more thorough exploration of the ruins of the latter country. That intention has since been carried into effect, and the following pages are the result. They describe, as the author has reason to believe, the most extensive journey ever made by a stranger in that peninsula, and contain the account of visits to forty-four ruined cities, or places in which remains or vestiges of ancient population were found. The existence of most of these ruins was entirely unknown to the residents of the capital;-but few had ever been visited by white inhabitants;-they were desolate, and overgrown with trees. For a brief space the stillness that reigned around them was broken, and they were again left to solitude and silence. Time and the elements are hastening them to utter destruction. In a few generations, great edifices, their façades covered with sculptured ornaments, already cracked and yawning, must fall, and become mere shapeless mounds. It has been the fortune of the author to step between them and the entire destruction to which they are destined; and it is his hope to snatch from oblivion these perishing, but still gigantic memorials of a mysterious people. The descriptions are accompanied by full illustrations from Daguerreotype views and drawings taken on the spot by Mr. Catherwood, and the engravings were executed under his personal superintendence.

This edition comes fully illustrated with lots of drawings and maps. 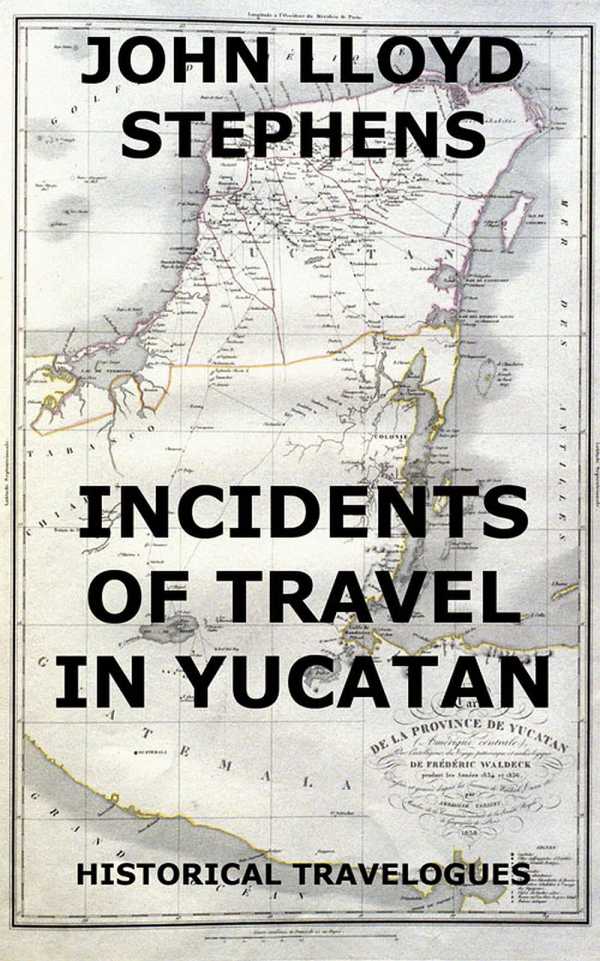 Incidents Of Travel In Yucatan