Theodore Colville is a respected newspaperman in Des Vaches, Indiana. He is the editor of the Democratic-Republican, which he bought from his brother. But after a bad political move, his fans criticize him and his pride cannot withstand that. Colville decides that he needs to take a long vacation so he travels to Florence. In Florence he runs into a person he wasn't eager to ever see again, Mrs. Bowen, whom he once knew as Lina Ridgely. She is a widow and has a young daughter Effie Bowen. They have a surprisingly pleasant chat and she invites him to a gathering at her home, Palazzo Pinti, that evening. He accepts the invitation. Howells was a realist writer who wanted "his characters to be honest, ordinary people, as he might find in his strata of society, flawed and well-meaning, good-hearted and self-effacing, bound by the conventions and the restrictions of their day but quietly dreaming of a little local heroism in their souls." All of this is encompassed in the character Theodore Colville. The setting for this novel was inspired by a trip Howells had recently taken with his family to Europe.

William Dean Howells (1837-1920) was an American realist author, literary critic, and playwright. Howells is known to be the father of American realism, and a denouncer of the sentimental novel. He was the first American author to bring a realist aesthetic to the literature of the United States. His stories of Boston upper crust life set in the 1850s are highly regarded among scholars of American fiction. 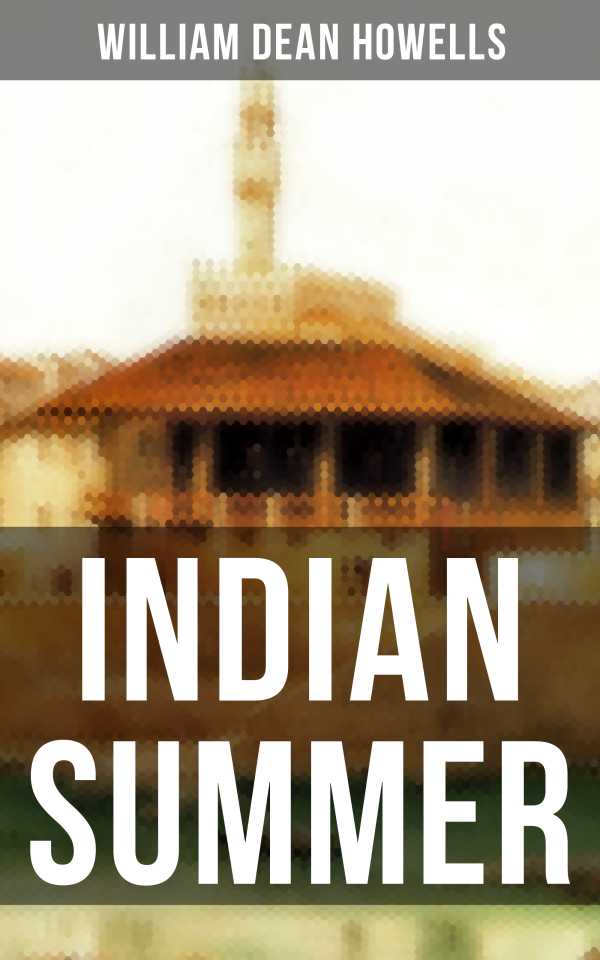