The judicialization of health care is increasing dramatically in the last decade worldwide. Although this judicial activism has undoubtedly contributed to guaranteeing the protection of this right, many challenges remain despite this progress. The objective of this book is to evaluate the different challenges and opportunities that States have in the protection of the Right to Health while maintaining a balanced level of judicial activism. More specifically, it looks to identify in what contexts judicial activism is justified in order to protect the right to health by analysing the dynamics of litigation as well as its consequences. The book starts by presenting a case in Spain. Juan Antonio Maldonado shows how conflicts between different institutions might arise as a result of disagreements about the protection of the right to health in contexts of economic crisis. As a result of that, the Court had to make difficult decisions about how to solve such conflicts. It then presents an experience in Slovakia, Central Europe. Barbara Pavlíkova examines the Health system in Slovakia describing how the health system has evolved in this country after the fall of communism and how the health system is currently being affected by many factors. In a similar vein, Cippitani and Colcelli focus on the topic of Social Rights and how they are recognized in the Italian context, and finally, Rodolfo Gutiérrez examines the case of Colombia, scrutinizing how the system, despite expanding its level of coverage, is currently generating a high level of judicialization of health. The concluding chapter carries out a comparative analysis of the cases studied in order to generate some recommendations.

Atributos LU
Año de Edición
2019
Descatalogado
NO
Tipo
eBook
Autor
Juan Antonio Maldonado Molina, Valentina Colcelli, Barbara Pavlikova, Roberto Cippitani, Rodolfo Gutiérrez Silva, Rodolfo Gutiérrez Silva
ISXN
9789587601817
Idioma
Inglés
Núm. Páginas
132
Peso (Físico)
0
Tamaño Archivo (Virtual)
1.12
DRM (Virtual)
Sí
Formato Electrónico (Virtual)
EPUB
Título
Issues in the Justiciability of the Right to Health
Biografía del Autor
<p>Rodolfo Guti&eacute;rrez Silva: PhD (Candidate) in Law, University of Hamburg, Germany. LLM Master of Laws from the University of London and BSc in Social Policy and Sociology from the London Metropolitan University, UK. He has lectured at the postgraduate and undergraduate level in 10 countries at renowned universities such as the University of Padua, Italy, University of Granada, Spain, Constantino the Philosopher University, Slovakia and The University of Guadalajara, Mexico, among others. At the same time he has carried out advisory and consulting activities for various organisations and institutions in the United Kingdom such as Amnesty International.<br>Juan Antonio Maldonado Molina: Professor of Labour Law and Social Security at the University of Granada, Spain. Specialised in Social Security Law, having published more than seventy works regarding a variety of subjects such as retirement pensions and dependency benefits. His doctoral thesis, related to the protection of pensioners, received First Prize for Research from the Ministry of Labour and Social Security. He has participated as a speaker and lecturer in numerous courses including courses of the UIMP-Santander, the University of Granada, the University of Ja&eacute;n, the University of M&aacute;laga, the University of Complutense, the University of Oviedo, the University of Santiago, San Jos&eacute; of Costa Rica, Valparaiso and Santiago of Chile.<br>Roberto Cippitani: Professor at the Universit&aacute; degli Studi di Peruggia and Jean Monnet Chairholder; Academic Coordinator of the Jean Monnet Centre of Excellence \"Rights and Science\". Full Professor on Private Law (professore straordinario); Lecturer: Biolaw; Law of Information; Law of Research and Innovation. Expert Evaluator (ID: EX2014D221002) for the European Commission (Programme Horizon 2020, MSC-IF).<br>Valentina Colcelli: Researcher for the National Research Council (Italy)&ndash;IFAC, Institute \"Nello Carrara\" (via Madonno del Piano, 10 Sesto Fiorentino, Firenze). She is the Module Leader of the J. Monnet European Module called \"Europeanisation through Private Law Instruments\" (EuPLAW) and a Member of the Managing Board of the Jean Monnet Centre of Excellence in \"Research and Science\" (R&amp;S) at the University of Perugia. Her main research interests focus on the interaction of domestic and European law in shaping rights and interests, and on market regulation.<br>Barbara Pavlikova: Works at the Department of Social Work and Social Sciences, University of Constantine the Philosopher in Nitra, Slovakia - Univerzita Kon&scaron;tant&iacute;na Filozofa v Nitre. Barbara actively researches Health Law, Public Health, Social Policy, and European Law. At the same time, she is a PhD student in the field of Public Law at the University of Groningen, the Netherlands. She is the author of several monographs dealing with health care issues and author or co-author of articles focusing on different aspects of European Law.</p> 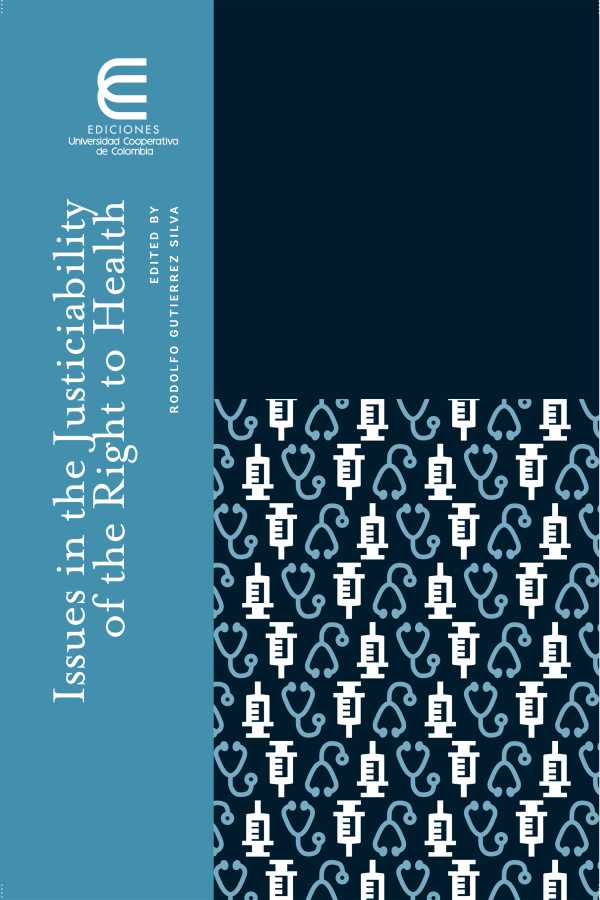