Jane Eyre is a novel by English writer Charlotte Brontë. Primarily of the Bildungsroman genre, Jane Eyre follows the emotions and experiences of its eponymous heroine, including her growth to adulthood and her love for Mr. Rochester, the Byronic master of fictitious Thornfield Hall. In its internalisation of the action.the focus is on the gradual unfolding of Jane's moral and spiritual sensibility, and all the events are coloured by a heightened intensity that was previously the domain of poetry.Jane Eyre revolutionised the art of fiction. Charlotte Brontë has been called the 'first historian of the private consciousness' and the literary ancestor of writers like Joyce and Proust. The novel contains elements of social criticism, with a strong sense of Christian morality at its core, but is nonetheless a novel many consider ahead of its time given the individualistic character of Jane and the novel's exploration of classism, sexuality, religion, and proto-feminism.

Atributos LU
Año de Edición
2017
Descatalogado
NO
Tipo
eBook
Autor
Charlotte Bronte, Sheba Blake
ISXN
9783961893539
Idioma
Inglés
Núm. Páginas
385
Peso (Físico)
0
Tamaño Archivo (Virtual)
0.54
DRM (Virtual)
Sí
Formato Electrónico (Virtual)
EPUB
Título
Jane Eyre
Biografía del Autor
<p>As part of our mission to publish great works of literary fiction and nonfiction, Sheba Blake Publishing has begun its publishing empire with some of the most popular and beloved classic eBooks and Paperbacks. We are extremely dedicated to bringing to the forefront the amazing works of long dead and truly talented authors. Sheba Blake Publishing has created its collection of numerous classic eBooks and Paperbacks, specifically dedicated to bringing back in eBook and Paperback form works of worthy authors. Included in our current and forthcoming list of some 450 titles includes A Christmas Carol, A Journey to the Center of the Earth, A Martian Odyssey, Adventures of Huckleberry Finn, Cinderella and the list continues. The process to convert and distribute our eBook and Paperback titles can be quite time consuming, but the work is beyond worth the effort, with us having some of the most colorful and delightful covers you have seen in a while. We also hope to eventually add print books to our beautiful catalogue. Our works are made available to the reading public in the form of eBooks compatible with all currently available eBook platforms, distributed both directly from Sheba Blake Publishing\'s website and through various eBook resellers including iBookstore, Barnes &amp; Noble, Kobo and many more. Sheba Blake Publishing is like our second child, it\'s very dear to us and we want more than anything to see it succeed and send it off into the world like the proud mama\'s we are! Sheba Blake Publishing is slowly becoming a beautiful reality to all readers. We greatly appreciate ANY and ALL support that has been given to us, and we love all of those dreaming readers who continue to purchase our titles and help us grow.</p> 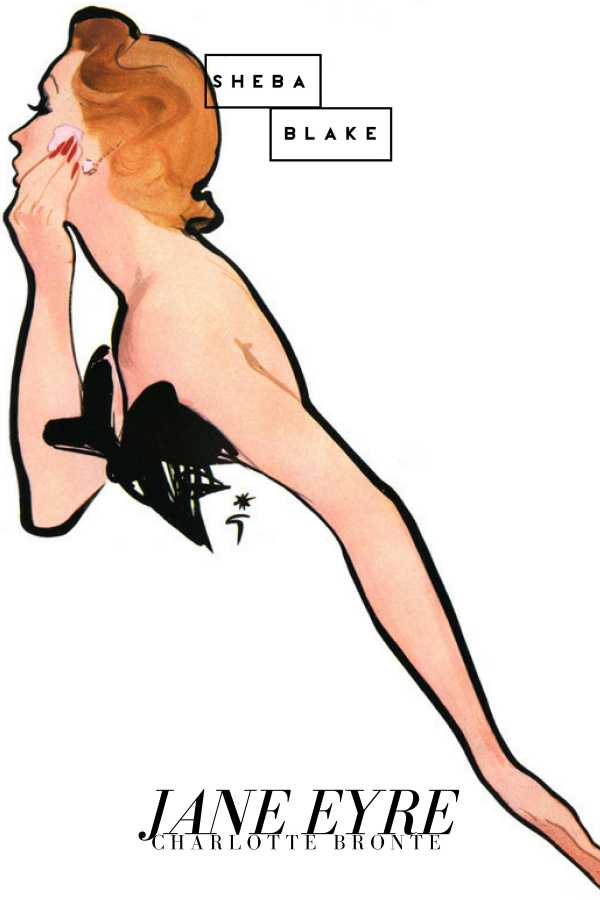