'...So what was he to do now? They were certainly two good looking girls, he couldn't recall seeing either of them around Nailstone before, he was sure that he'd remember if he had. Both were blonde, the one shorter than the other but with longer hair, both were wearing short skirts that flattered, what Chris had to admit, were two well above average pairs of legs and the general presentation that greeted his eyes as he stared over the road was, to say the least, very pleasant. So he asked himself again 'what do I do now?' D'you want a toffee? Said the smiling face of the shorter one of the two girls as she crossed the road towards them...' Just about is a romantic comedy that charters the lives of two teenagers from the West Midlands. Follow them as they stumble through their lives over a 10 year period. An unknown force seems determined to keep them apart but maybe something a little stronger will ensure they can be together? Brian Darby's first novel will have you laughing and crying in equal measure. Sit back and enjoy the roller-coaster of emotions as he brilliantly injects humour, love and romance into his debut book. 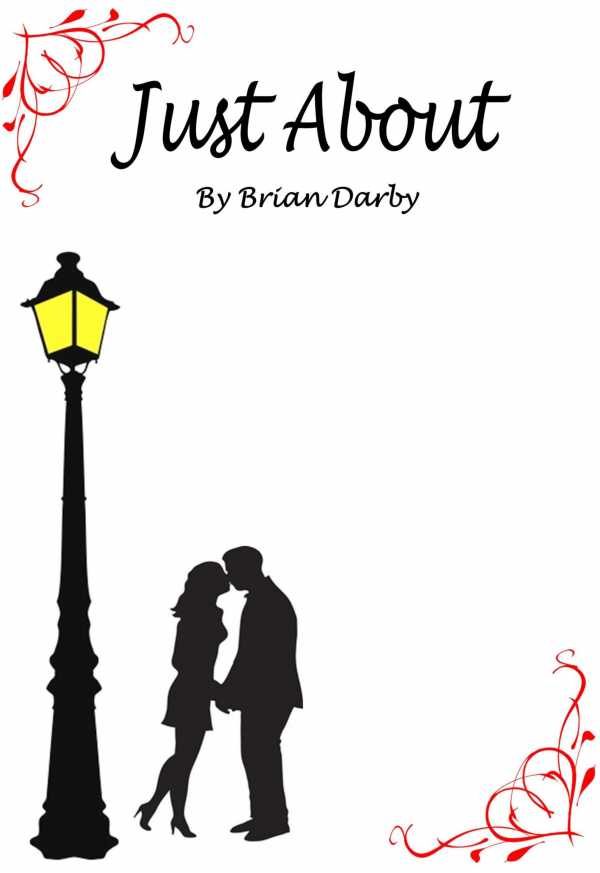