Musaicum Books presents to you this carefully created collection of Katherine Mansfield's renowned short stories & poetry. This ebook has been designed and formatted to the highest digital standards and adjusted for readability on all devices. Content: Bliss, and Other Stories Bliss Prelude Je ne Parle pas Français The Wind Blows Psychology Pictures The Man without a Temperament Mr. Reginald Peacock's Day Sun and Moon Feuille d'Album A Dill Pickle The Little Governess Revelations The Escape The Garden Party, and Other Stories The Garden Party At The Bay The Daughters of the Late Colonel Mr. and Mrs. Dove The Young Girl Life of Ma Parker Marriage A La Mode The Voyage Miss Brill Her First Ball The Singing Lesson The Stranger Bank Holiday An Ideal Family The Lady's Maid In a German Pension, and Other Stories Germans at Meat The Baron The Sister of the Baroness Frau Fischer Frau Brechenmacher Attends A Wedding The Modern Soul At Lehmann's The Luft Bad A Birthday The Child-Who-Was-Tired The Advanced Lady The Swing of the Pendulum A Blaze POEMS Poems: 1909- 1910 Poems: 1911-1913 Poems at the Villa Pauline: 1916 Poems: 1917-1919 Child Verses: 1907 Kathleen Mansfield Murry (1888?1923) was a prominent New Zealand modernist short story writer who was born and brought up in colonial New Zealand and wrote under the pen name of Katherine Mansfield. At 19, Mansfield left New Zealand and settled in the United Kingdom, where she became a friend of modernist writers such as D.H. Lawrence and Virginia Woolf. Like Woolf, Mansfield was also interested in the feelings and thoughts of her characters and hence her short stories show the complexities of a character's interior life in all its various shades. 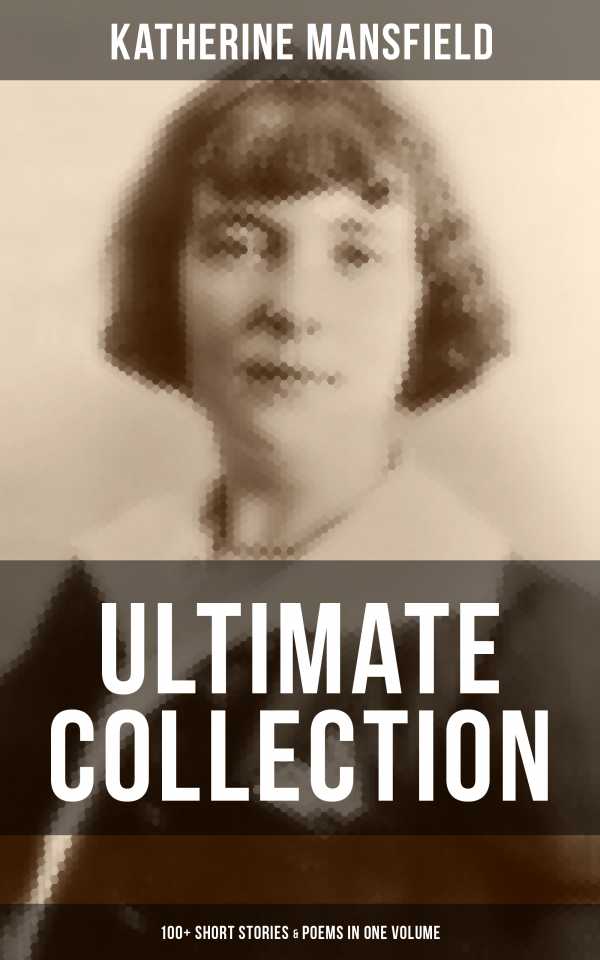 Katherine Mansfield Ultimate Collection: 100+ Short Stories & Poems in One Volume - Prelude, Bliss, At the Bay, The Garden Party, A Birthday, Poems at the Villa Pauline