The self-defense system "Krav Maga," initially developed for the Israeli army and practiced in areas of war and conflict, is booming worldwide. The prompt use of these techniques and its effectiveness have led to its success and international spread. Carsten Draheim is the best known instructor in German-speaking countries. As a civilian, he teaches members of police and military units and also ordinary people in daily self-defense training. Besides, he is the owner of Krav Maga Institute which is one of the biggest providers worldwide with more than 1,700 students and teaching modules per year. The author presents all of his broad experience and knowledge in this supplement to Krav Maga lessons. It also contains comments by Mike Diehl, a former member of the German Special Commando Forces (KSK) and instructor at the training center for the Division of Special Operations of the German army. This book decodes the system of Krav Maga and explains its elements instead of limiting itself to the presentation of techniques. In doing so, it provides valuable instructions for teaching this modern system of self-defense. If you want to know about the focus of modern teaching of self-defense in the military, the police or the civil sector, this book is the perfect starting point!

Atributos LU
Año de Edición
2017
Tipo
eBook
Autor
Carsten Draheim
Subtítulo
A Comprehensive Guide For Individuals, Security, Law Enforcement and Armed Forces
ISXN
9781782554288
Idioma
Inglés
Núm. Páginas
232
Peso (Físico)
0
Tamaño Archivo (Virtual)
10.7
DRM (Virtual)
Sí
Formato Electrónico (Virtual)
EPUB
Título
Krav Maga
Biografía del Autor
<p>Carsten Draheim has been training self-defense since his childhood and is the owner of Krav Maga Institute, the biggest provider in German-speaking countries. He is assigned by the German Ministry of Defense to instruct soldiers of the Federal Armed Forces in close combat. Carsten is continuously trained in self-defense and marksmanship by experts of the IDF. As the only civilian he took part in Krav Maga trainings for police operations at the German Federal Criminal Police Office, among others. Being a SWAT instructor he teaches members of the military and police internationally and is military director of the largest Krav Maga association worldwide.</p> 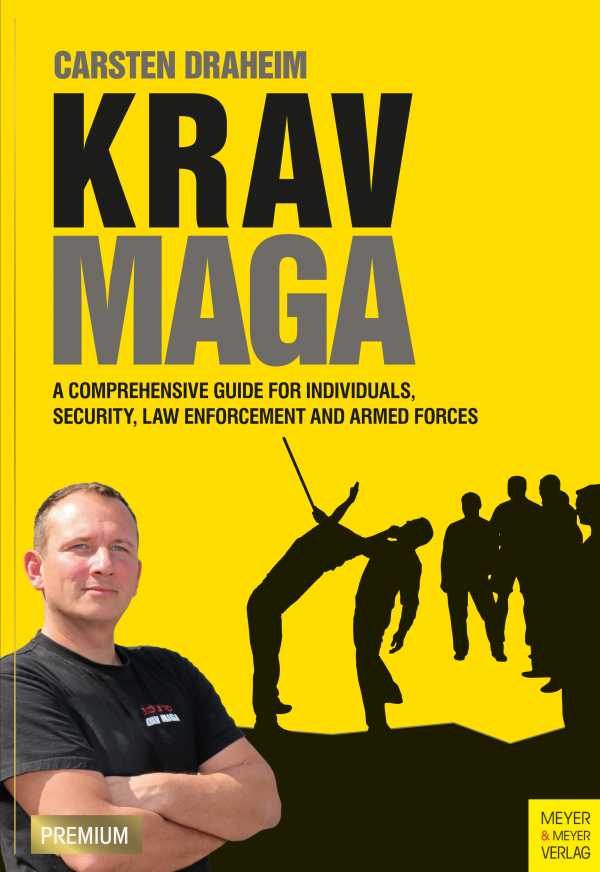