A Letter to a Hindu was a letter written by Leo Tolstoy to Tarak Nath Das on 14 December 1908 in response to two letters sent by Das, seeking support from the famous Russian author and thinker, for India's independence from British colonial rule. The letter was published in the Indian newspaper Free Hindustan and caused the young Mohandas Gandhi to write to the world-famous Tolstoy to ask for advice and for permission to reprint the Letter in Gandhi's own South African newspaper, Indian Opinion, in 1909. Mohandas Gandhi was stationed in South Africa at the time and just beginning his lifelong activist career. He then translated the letter himself, from the original English copy sent to India, into his native Gujarati. "Letter to Ernest Howard Crosby" (1896) was a letter written by Leo Tolstoy to Ernest Howard Crosby on "Non-Resistance" and must be read along with "A Letter to a Hindu" to understand the former's philosophy in a better light. Table of Contents: Introduction: Biography of Leo Tolstoy A Letter to a Hindu Letter to Ernest Howard Crosby Correspondences with Gandhi Count Lev Nikolayevich Tolstoy or Leo Tolstoy (1828-1910) was a Russian writer who is regarded as one of the greatest authors of all time. Born to an aristocratic Russian family in 1828, he is best known for the novels War and Peace (1869) and Anna Karenina (1877) which are often cited as pinnacles of realist fiction. He also wrote plays and numerous philosophical essays. 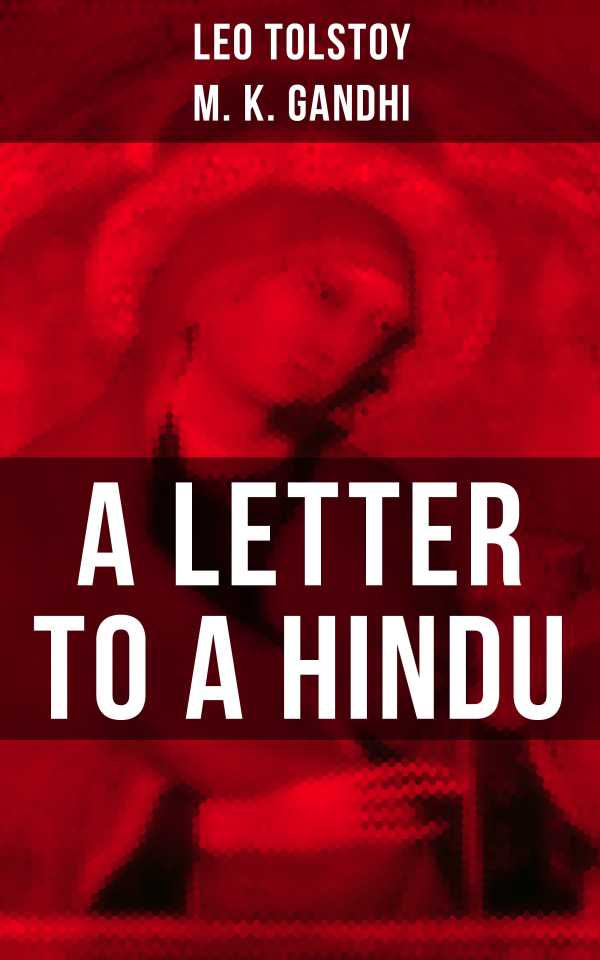