Upon its publication in 1857, Little Dorrit immediately outsold any of Dickens's previous books. The story of William Dorrit, imprisoned for debt in Marshalsea Prison, and his daughter and helpmate, Amy, or Little Dorrit, the novel charts the progress of the Dorrit family from poverty to riches. In his Introduction, David Gates argues that ?intensity of imagination is the gift from which Dickens's other great attributes derive: his eye and ear, his near-universal empathy, his ability to entertain both a sense of the ridiculous and a sense of ultimate significance.? 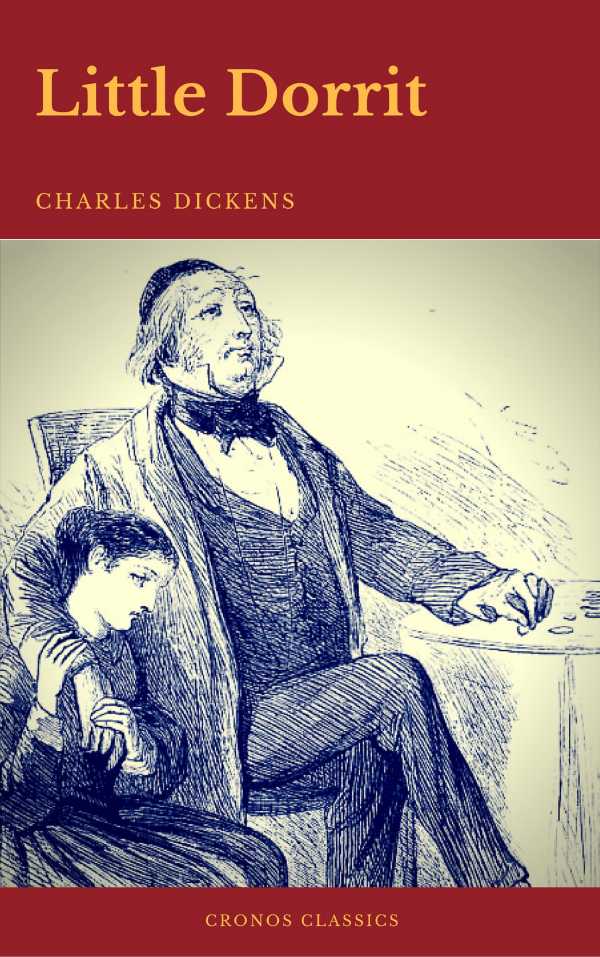