Little Dorrit is a novel by Charles Dickens. It satirises the shortcomings of both government and society, including the institution of debtors' prisons, where debtors were imprisoned, unable to work, until they repaid their debts. The prison in this case is the Marshalsea, where Dickens's own father had been imprisoned. Dickens is also critical of the lack of a social safety net, the treatment and safety of industrial workers, as well the bureaucracy of the British Treasury, in the form of his fictional "Circumlocution Office". In addition he satirises the stratification of society that results from the British class system. The novel begins in Marseilles "thirty years ago" (i.e., c. 1826), with the notorious murderer Rigaud telling his cell mate how he killed his wife. Arthur Clennam is returning to London to see his mother after the death of his father, with whom he had lived for twenty years in China. On his deathbed, his father had given him a mysterious watch murmuring "Your mother," which Arthur naturally assumed was intended for Mrs. Clennam, whom he and everyone else believed to be his mother. Like many of Dickens's novels, Little Dorrit contains numerous subplots. One subplot concerns Arthur Clennam's friends, the kind-hearted Meagles. They are upset when their daughter Pet marries an artist called Gowan, and when their servant and foster daughter Tattycoram is lured away from them to the sinister Miss Wade, an acquaintance of the criminal Rigaud. Miss Wade hates men, and it turns out she is the jilted sweetheart of Gowan. The character Little Dorrit (Amy) was inspired by Mary Ann Cooper (née Mitton), whom Dickens sometimes visited along with her family, and called by that name. They lived in The Cedars, a house on Hatton Road west of London; its site is now under the east end of London Heathrow Airport.

Atributos LU
Año de Edición
2017
Descatalogado
NO
Tipo
eBook
Autor
Charles Dickens, Sheba Blake
ISXN
9783961894017
Idioma
Inglés
Núm. Páginas
672
Peso (Físico)
0
Tamaño Archivo (Virtual)
1.01
DRM (Virtual)
Sí
Formato Electrónico (Virtual)
EPUB
Título
Little Dorrit
Biografía del Autor
<p>As part of our mission to publish great works of literary fiction and nonfiction, Sheba Blake Publishing has begun its publishing empire with some of the most popular and beloved classic eBooks and Paperbacks. We are extremely dedicated to bringing to the forefront the amazing works of long dead and truly talented authors. Sheba Blake Publishing has created its collection of numerous classic eBooks and Paperbacks, specifically dedicated to bringing back in eBook and Paperback form works of worthy authors. Included in our current and forthcoming list of some 450 titles includes A Christmas Carol, A Journey to the Center of the Earth, A Martian Odyssey, Adventures of Huckleberry Finn, Cinderella and the list continues. The process to convert and distribute our eBook and Paperback titles can be quite time consuming, but the work is beyond worth the effort, with us having some of the most colorful and delightful covers you have seen in a while. We also hope to eventually add print books to our beautiful catalogue. Our works are made available to the reading public in the form of eBooks compatible with all currently available eBook platforms, distributed both directly from Sheba Blake Publishing\'s website and through various eBook resellers including iBookstore, Barnes &amp; Noble, Kobo and many more. Sheba Blake Publishing is like our second child, it\'s very dear to us and we want more than anything to see it succeed and send it off into the world like the proud mama\'s we are! Sheba Blake Publishing is slowly becoming a beautiful reality to all readers. We greatly appreciate ANY and ALL support that has been given to us, and we love all of those dreaming readers who continue to purchase our titles and help us grow.</p> 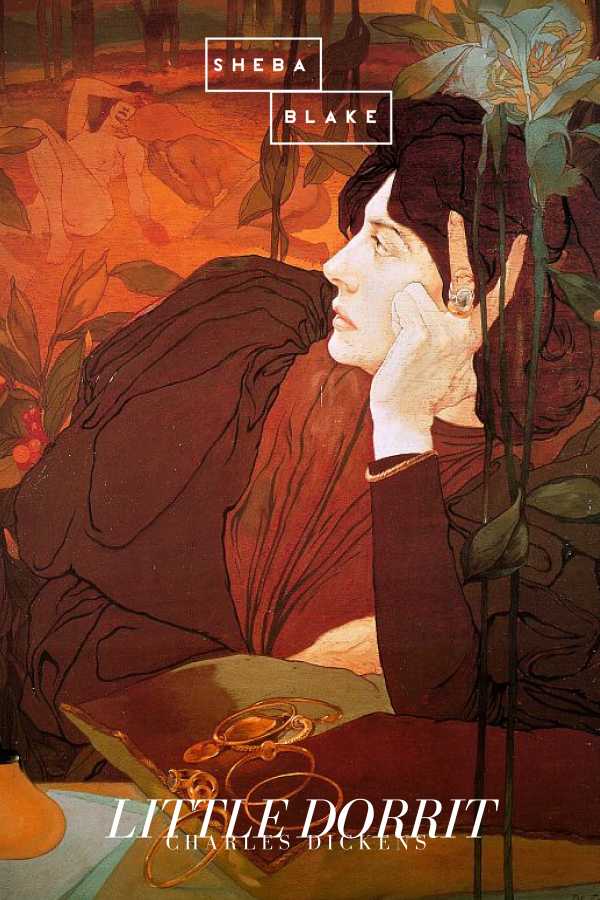