Little Men is a novel by American author Louisa May Alcott. The novel reprises characters from Little Women and is considered by some the second book in an unofficial Little Women trilogy, which is completed with Alcott's 1886 novel Jo's Boys, and How They Turned Out: A Sequel to "Little Men". It tells the story of Jo Bhaer and the children at Plumfield Estate School. It was inspired by the death of Alcott's brother-in-law, which reveals itself in one of the last chapters, when a beloved character from Little Women passes away. The book recounts six months in the life of the students at Plumfield, a school run by Professor Friedrich and Mrs. Josephine Bhaer. The idea of the school is first suggested at the very end of part two of Little Women, when Jo inherited the estate from her Aunt March. The story begins with the arrival of Nat Blake, a shy young orphan who used to earn a living playing the violin. We are introduced to the majority of the characters through his eyes. There are ten boys at the school already; Nat, and later his friend Dan, join them, and soon after Nan arrives as companion for Daisy, the only girl. Jo's sons Rob and Teddy are younger than the others and are not counted among the pupils, nor are the two girls, Daisy and Nancy. The school is not run on conventional lines. All the children have their own gardens and their own pets, and are encouraged to experiment with running businesses. Pillow fights are permitted on Saturdays, subject to a time limit. Children are treated as individuals, with a strong emphasis on gently molding their characters. Daisy Brooke, Meg's daughter, is at the school with her twin brother Demi, but is somewhat isolated with no other girls her age, until Nan's arrival. Nan is even more of a tomboy than Jo was as a child, while Daisy is interested mainly in dolls and in her own mini kitchen, purchased by Jo's brother-in-law, Laurie.

Atributos LU
Año de Edición
2017
Descatalogado
NO
Tipo
eBook
Autor
Louisa May Alcott, Sheba Blake
ISXN
9783961894031
Idioma
Inglés
Núm. Páginas
217
Peso (Físico)
0
Tamaño Archivo (Virtual)
0.36
DRM (Virtual)
Sí
Formato Electrónico (Virtual)
EPUB
Título
Little Men
Biografía del Autor
<p>As part of our mission to publish great works of literary fiction and nonfiction, Sheba Blake Publishing has begun its publishing empire with some of the most popular and beloved classic eBooks and Paperbacks. We are extremely dedicated to bringing to the forefront the amazing works of long dead and truly talented authors. Sheba Blake Publishing has created its collection of numerous classic eBooks and Paperbacks, specifically dedicated to bringing back in eBook and Paperback form works of worthy authors. Included in our current and forthcoming list of some 450 titles includes A Christmas Carol, A Journey to the Center of the Earth, A Martian Odyssey, Adventures of Huckleberry Finn, Cinderella and the list continues. The process to convert and distribute our eBook and Paperback titles can be quite time consuming, but the work is beyond worth the effort, with us having some of the most colorful and delightful covers you have seen in a while. We also hope to eventually add print books to our beautiful catalogue. Our works are made available to the reading public in the form of eBooks compatible with all currently available eBook platforms, distributed both directly from Sheba Blake Publishing\'s website and through various eBook resellers including iBookstore, Barnes &amp; Noble, Kobo and many more. Sheba Blake Publishing is like our second child, it\'s very dear to us and we want more than anything to see it succeed and send it off into the world like the proud mama\'s we are! Sheba Blake Publishing is slowly becoming a beautiful reality to all readers. We greatly appreciate ANY and ALL support that has been given to us, and we love all of those dreaming readers who continue to purchase our titles and help us grow.</p> 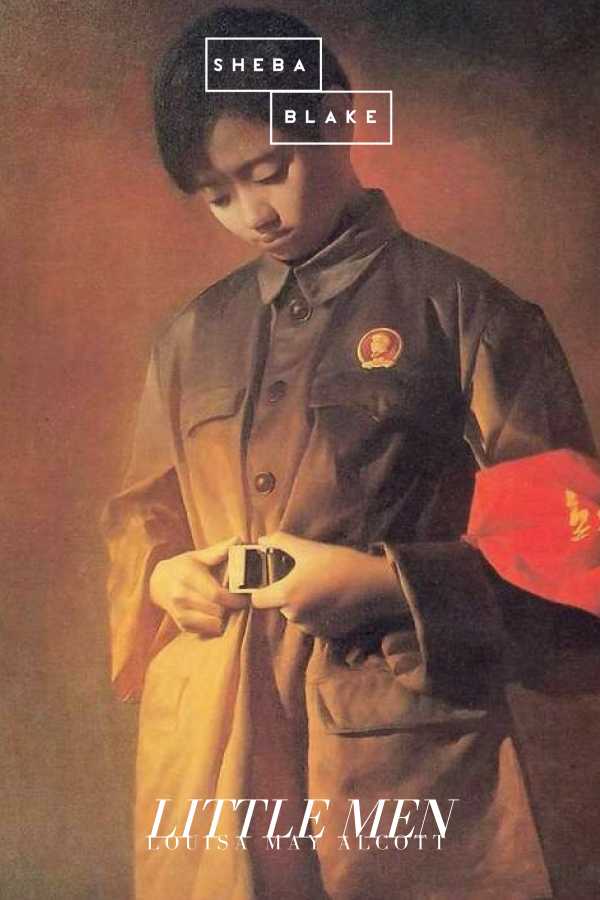