Andrew Lang FBA (31 March 1844 ? 20 July 1912) was a Scottish poet, novelist, literary critic, and contributor to the field of anthropology. He was regarded as one of the leading lights in the study of unexplained phenomena such as magic. In this book, he described the relationship which exists between superstition and religion, the theory of borrowed religions, the connection between magic and religion, and other exceptional subjects. 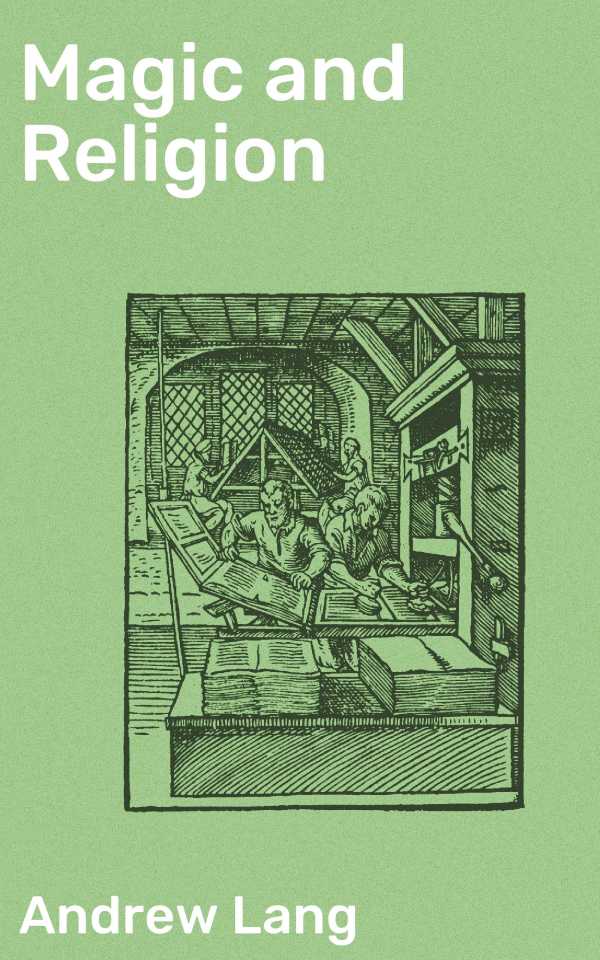