Mary: A Fiction is the only complete novel by 18th-century British feminist Mary Wollstonecraft. It tells the tragic story of a female's successive "romantic friendships" with a woman and a man. Composed while Wollstonecraft was a governess in Ireland, the novel was published in 1788 shortly after her summary dismissal and her decision to embark on a writing career, a precarious and disreputable profession for women in 18th-century Britain. 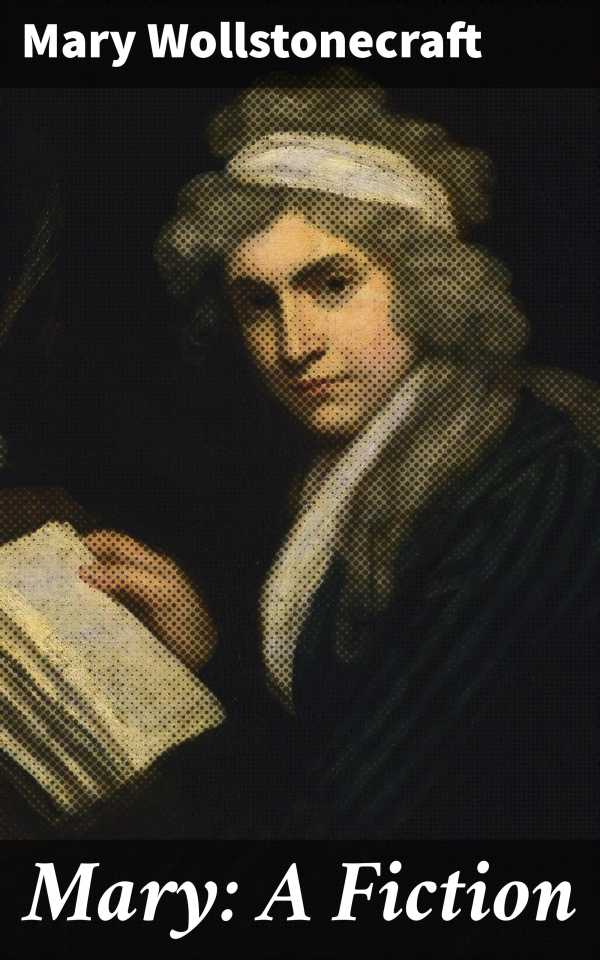