This collection contains an active table of contents (HTML), which makes reading easier to make it more enjoyable.


Marcus Annius Verus was born in Rome, A. D. 121, and assumed the name of Marcus Aurelius Antoninus, by which he is known to history, on his adoption by the Emperor T. Aurelius Antoninus. M. Aurelius was educated by the orator Fronto, but turned aside from rhetoric to the study of the Stoic philosophy, of which he was the last distinguished representative. The "Meditations," which he wrote in Greek, are among the most noteworthy expressions of this system, and exhibit it favorably on its practical side. The "Meditations" picture with faithfulness the mind and character of this noblest of the Emperors. Simple in style and sincere in tone, they record for all time the height reached by pagan aspiration in its effort to solve the problem of conduct; and the essential agreement of his practice with his teaching proved that "Even in a palace life may be led well." 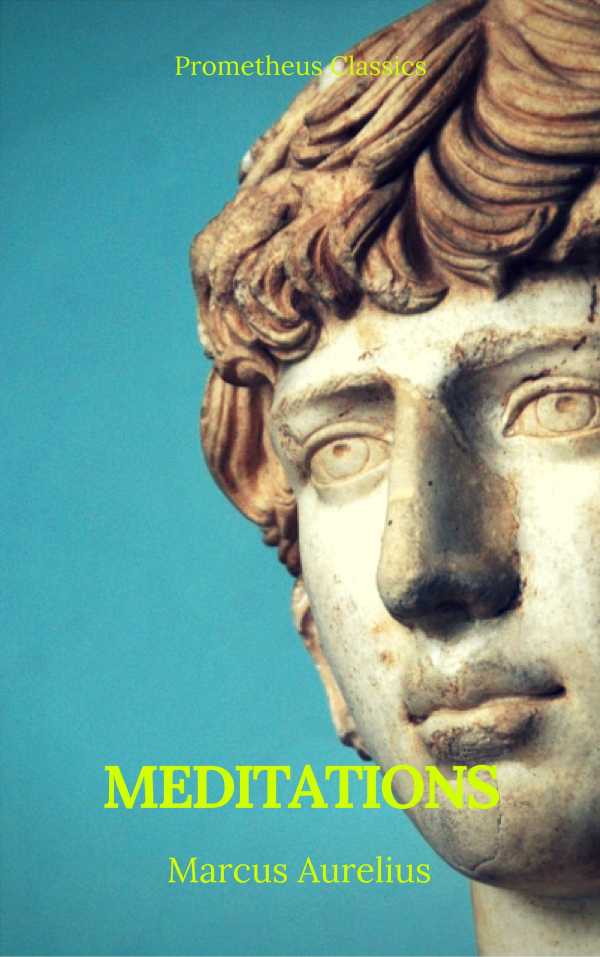