Fleeming Jenkin, noted for his work in engineering and applied electricity, was one of R. L. S.'s closest friends in his early days. When Jenkin, then thirty-five, became Professor of Engineering in Edinburgh University, Stevenson, much against all his inclinations, was professedly studying to qualify himself for his father's calling. The Memoir of Fleeming Jenkin, which Stevenson wrote on his friend's death in 1885, was undertaken at Bournemouth with the assistance of Mrs. Jenkin. It is the only biographical work which Stevenson completed, and rather curiously is said to be the book which his wife thought the most successful of his writings. 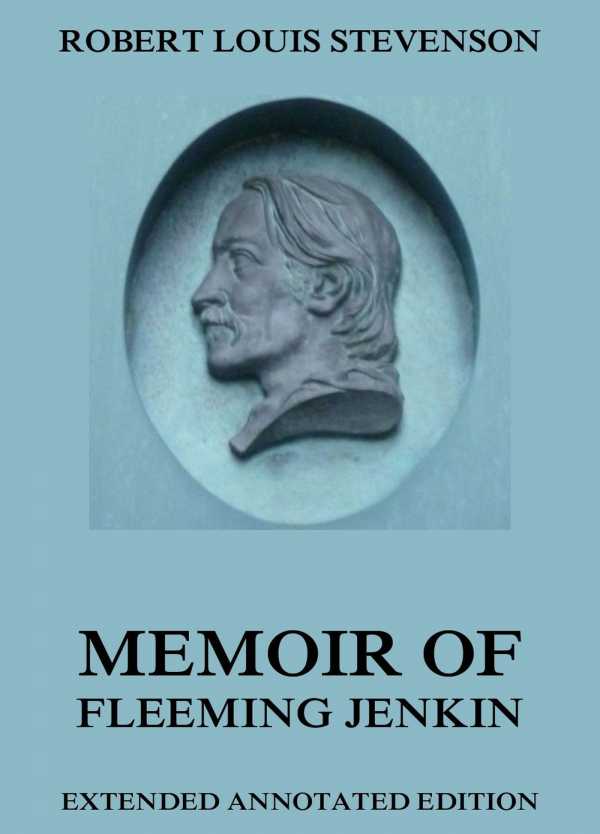