EbookLibros sobre Ciencias SocialesHistoriaMemories of the Confederate War for Independence

"Memoirs of the Confederate War for Independence" is one of the best accounts of the American Civil War written from the Confederate point of view. The book was written by Heros Von Borcke, a Prussian cavalry officer, who served in service in the cavalry of the army of Northern Virginia. He was a direct witness and a participant of many great battles of the American Civil War (Seven Pines, the Seven Days, Fredericksburg, Chancellorsville and Brandy Station). Borcke's participation in the war ended in the early part of the Gettysburg campaign, when he was wounded. 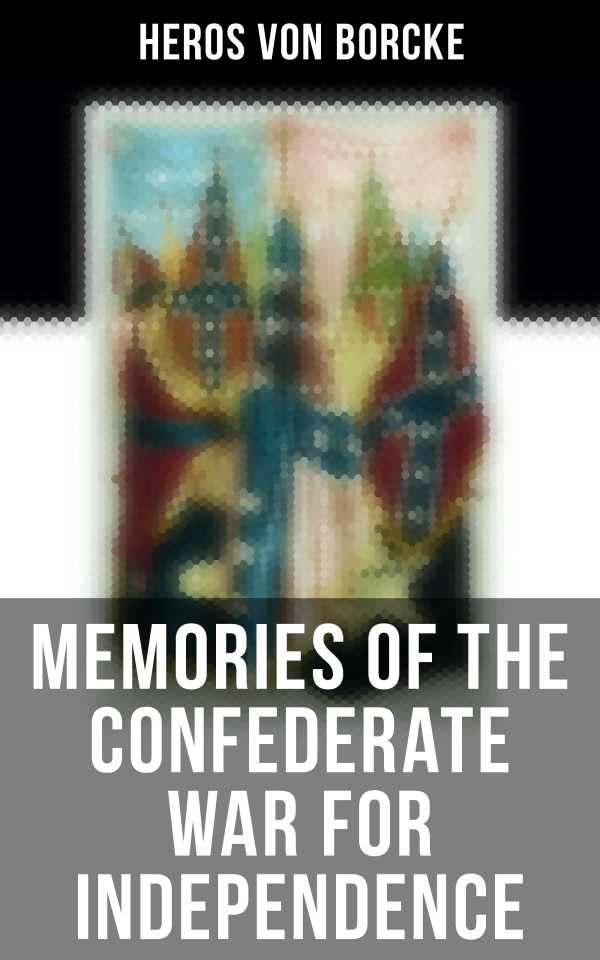