This collection of twenty-one short stories, which can also be read as a novel since the tales are connected, is entirely set in a psychiatric institution, where the predominantly first-person narrator is often, in several waves, brought in and hospitalized. As is typical of Lapuh Male?i?, the very title of the book is distorted and suggestive, as she hints along with the mental also at strain, difficulty, while flirting with a more established term for members of the heavy metal music subculture. At the forefront of the narrative are, thus, individuals who are problematic ? also for themselves, not just for society ? and who find themselves in psychiatric treatment. And sometimes it is difficult for them to recall their past transgressions, which require therapy that can be quite radical, violent, leaving visible and psychological traces of submission. Just as radical are the side effects of the powerful antipsychotics to which the subject, the object of this therapy, is subjected in a few of the stories; these are cycles of little deaths, and often violent injections or involuntary taking of pills is described as a way of dying, as a toppling into the abyss, as a temporary shutdown. But the collection also bears the opposite of this weighty and sharp metaphor: it is playful and relaxed in its linguistic movement; often in these stories one sees the ambiguous and the polysemous mixing sublimely and pathetically with the most poignant of refrains and references from mass culture that are evoked by popular songs and references to such mass culture icons as Roberto Benigni or Carlos Castanedo.

Atributos LU
Año de Edición
2021
Descatalogado
NO
Tipo
eBook
Autor
Jedrt Lapuh Male?i?, Tina Kozin, Marjeta Drobni?, Matej Bogataj
ISXN
9789616995832
Idioma
Español
Núm. Páginas
180
Peso (Físico)
0
Tamaño Archivo (Virtual)
0.4
DRM (Virtual)
Sí
Formato Electrónico (Virtual)
EPUB
Título
Mentales pesados
Biografía del Autor
<p>Before starting her writing career, Jedrt Lapuh Male?i? (1979) translated fiction and non-fiction from English and French, which seems to have left a mark in her writing, as she stratifies her prose, addressing various stylistic registers. Characteristic of her style is a mixture of precise foreign words and specialized knowledge, and her frequent references to literary classics are interspersed with a kind of lucid infantilism and immediacy, which allows for deeper insight into the state of things ? sometimes with a gleaming surface hiding the misery of reality. Her writing is characterized by frequent, fast, intuitive descents and loop-de-loops, which boldly combine what is generally kept separate: mythology, esotericism, magical exchange, comically overstretched and caricatured characters, most of all poking fun at her own speakers and often gently mocking them. Heavy Mentals (2016) is her short story debut. The book was nominated for the Best Book Debut of the Year award.</p> 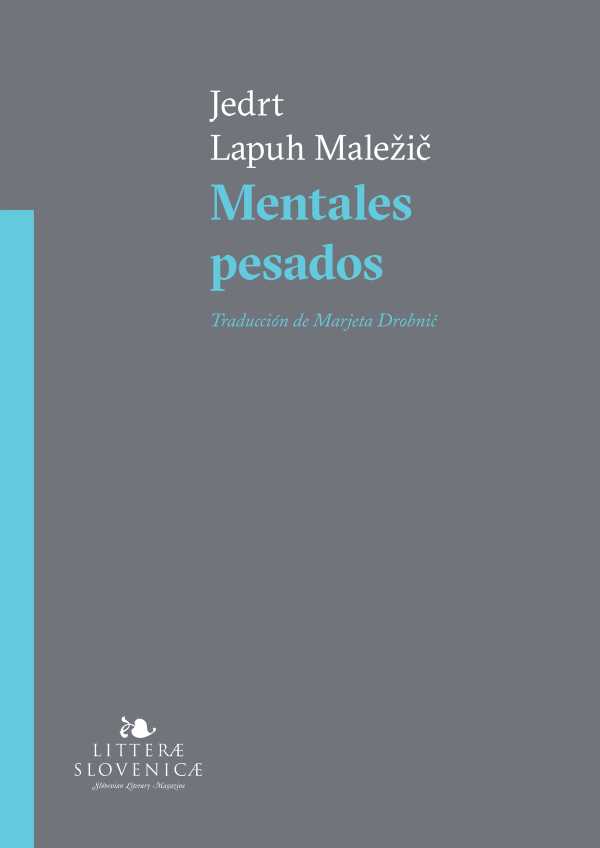