This is the annotated edition including both volumes of the original book, a rare biographical essay on the author, as well as an essay by Edgar Allan Poe on Hawthorne's tale-writing.

In 1846 the "Mosses from an Old Manse" was published in New York in two volumes, which contain, on the whole, his best work in short stories, and are prefaced by one of his most delightful essays, "The Old Manse." In some of them, it may be, the allegory is too apparent, but in general they are very deep and searching studies of the heart and conscience. Among the best are " Young Goodman Brown," " Roger Malvin's Burial," " Rappaccini's' Daughter," which is usually placed highest, and " Drowne's Wooden Image." " The Birthmark " and " The Artist of the Beautiful" also rank high in the estimation of critics. "The Celestial Railroad " is a clever satire on modern religion; "The Intelligence O?ice," "The Procession of Life," and "Earth's Holocaust" are conceits with a burden of symbolic meaning. "The Old Apple-Dealer " is a study of a character with the least possible amount of coloring. " P.'s Correspondence" is mainly interesting, perhaps, for the curious speculation, under the guise of a lunatic's vagaries, on what age might have made of those early poets of the century who died young or in middle life, - especially of what its sobering and conservative tendencies would have done for Byron, Burns, Shelley, and Keats. " The Hall of Fantasy," " A Select Party," and " A Virtuoso's Collection" are ingeniously executed fancies. "Mrs. Bullfrog" is a light, humorous sketch, and " Fire Worship" and " Buds and Bird Voices" are delightful essays. 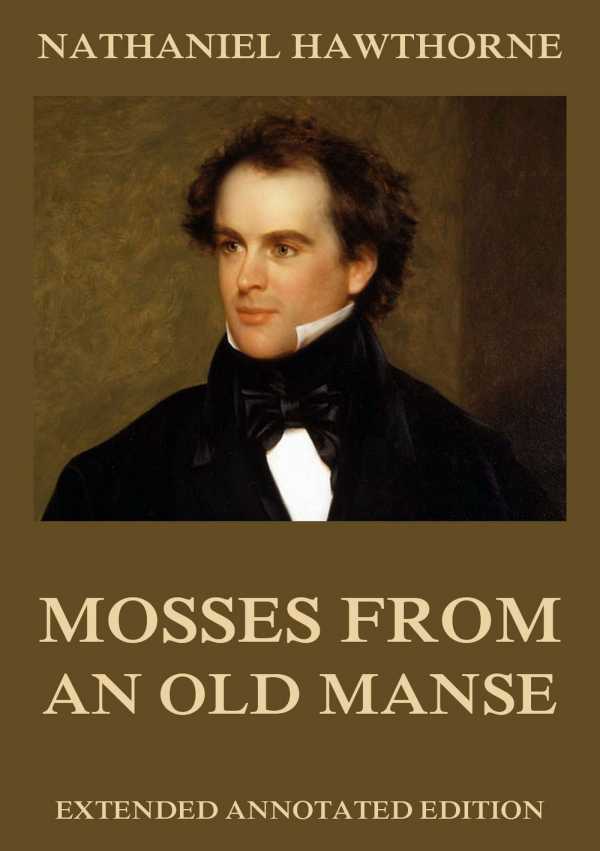 Mosses from an Old Manse