This was the first of Baum's books for children; it is a collection of very short stories, each based upon one of the familiar rhymes of Mother Goose. In the introduction, Baum explains that many of the rhymes "are but bare suggestions, leaving the imagination to weave in the details of the story. . .1 have thought the children might like to have the stories told at greater length.. . [and] for that reason I have written this book." Although he tells us that he has "followed mainly the suggestions of the rhymes", actually the tales are original inventions of the author rather than (as one might suppose from the title) merely expansions of the old nursery rhymes. Dorothy, a little farm girl, appears in the last story, and it is likely that she is the original idea for the Dorothy who later becomes the heroine of Oz. 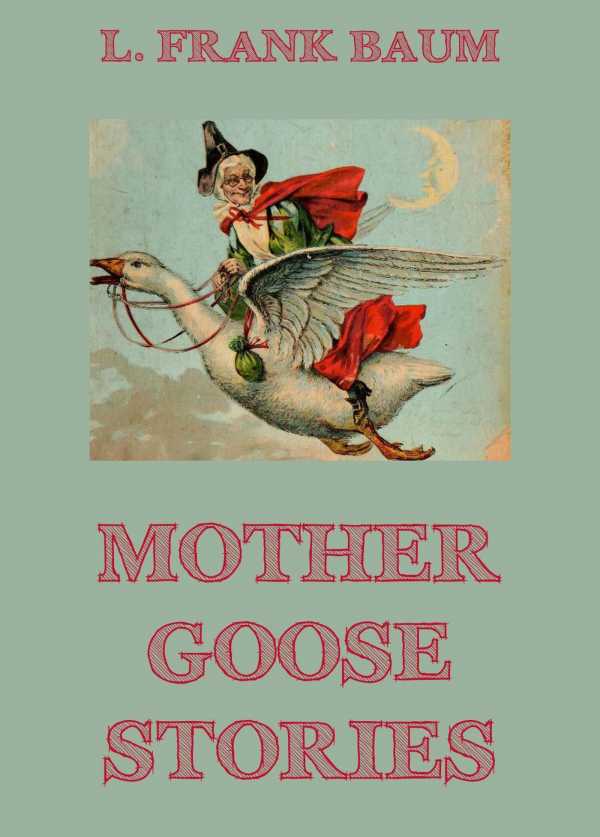