For the first time the peaks and ranges of the world's wildest continent in one place for all to see!This beautiful work is dedicated to mountain addicts and to amateurs who like to travel far from home, avid for discovering our planet's rare regions, which are still little known.Climbing Antarctica is a unique experience. It is a dream that only few mountaineers have had the privilege to fulfill and that you can now skim, thanks to this very nice book, richly illustrated and remarkably documented.Damien Gildea will let you get be dragged into the rich history of Antarctica mountaineering adventure, from the first explorations in the 19th century until the achievements of today extreme climbers. He will lead you at the very heart of the most impressive and remote mountains of the South Pole?Discovering the incredible Antarctica Mountains, emerging from the white hugeness, will let more than one reader speechless. It is hard to figure out that we are still on Earth!This book is an absolute must-have for all climbers and travellers!ABOUT THE AUTHORDamien Gidea is a polar mountaineer and explorer. He successfully led seven expeditions in the highest Antarctica Mountains, from 2001 to 2008. He is the author of the book entitled Antarctic Mountaineering Chronology, published in 1998, and of detailed topographical maps of the Livingston Island (2004) and Vinson Mountain (2006). His articles and photographs were published in many periodicals around the world, as the American Alpine Journal or the American magazine called Alpinist. He also led a skiing expedition to the South Pole and took part in several expeditions in the Himalayas, in Karakorum and in the Andes. When he is not exploring, Damien Gildea lives in Australia.EXCERPTIntroduction Climbing in Antarctica is a special experience that never fails to affect those fortunate enough to do it. 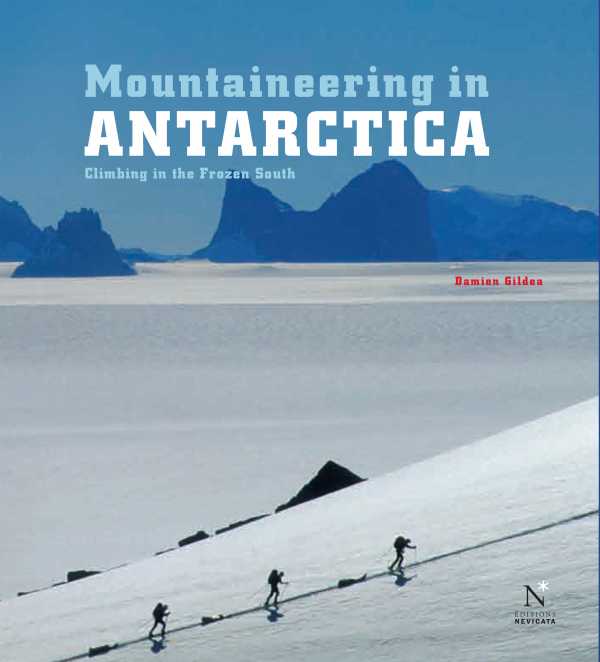