In "Mrs. Maxon Protests" Hope has presented with his usual brilliancy a study of the false position incurred by a thoroughly good woman when she defies fundamental conventionalities. Mrs. Maxon's marriage is a failure, so is her attempt to find satisfaction outside the marriage tie. And, as she exclaims, "If both orthodoxy and unorthodoxy go wrong, what is a poor human woman to do?" Mr. Hawkins' answer to this provides an interesting examination of the complexities of the divorce and separation question, and although he attempts no definite solution, his discussion exploits many suggestive theories of social philosophy. He touches a fundamental factor for solution when one of his characters remarks: "That's to some extent like the woman question?are we to change the law or the people first? Hope a better law will make better people, or tell the people they can't have a better law till they're better themselves?" The two quotations are inevitably two questions?because the book itself is precisely a long and brilliantly expressed question. 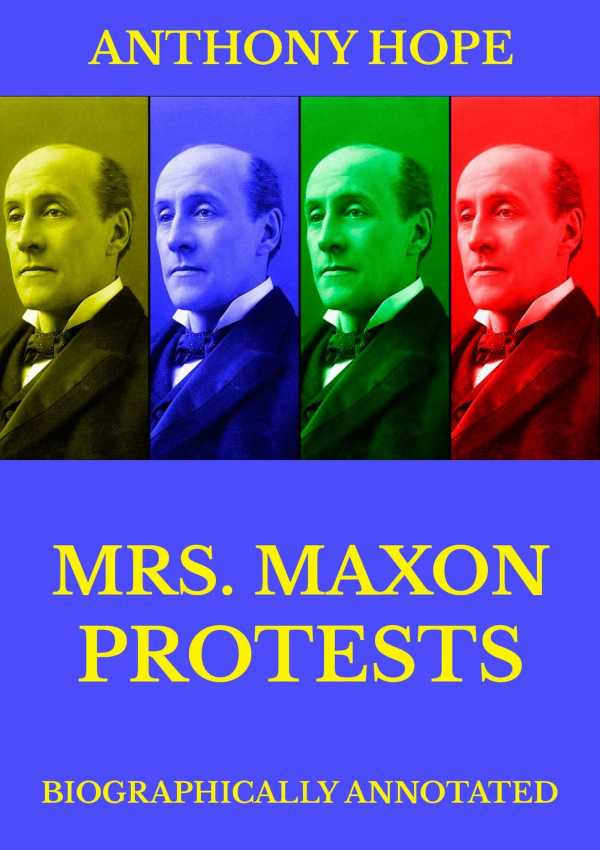