"Recollections of the Civil War" is a memoir work by Charles Anderson Dana, a senior government official during the Civil War. Dana spent three years as an Assistant Secretary of War, playing especially the role of the liaison between the War Department and General Ulysses S. Grant. In his book, Dana brought valuable first hand information about Lincoln's cabinet, General Grant, as well as many interesting anecdotes from the War. 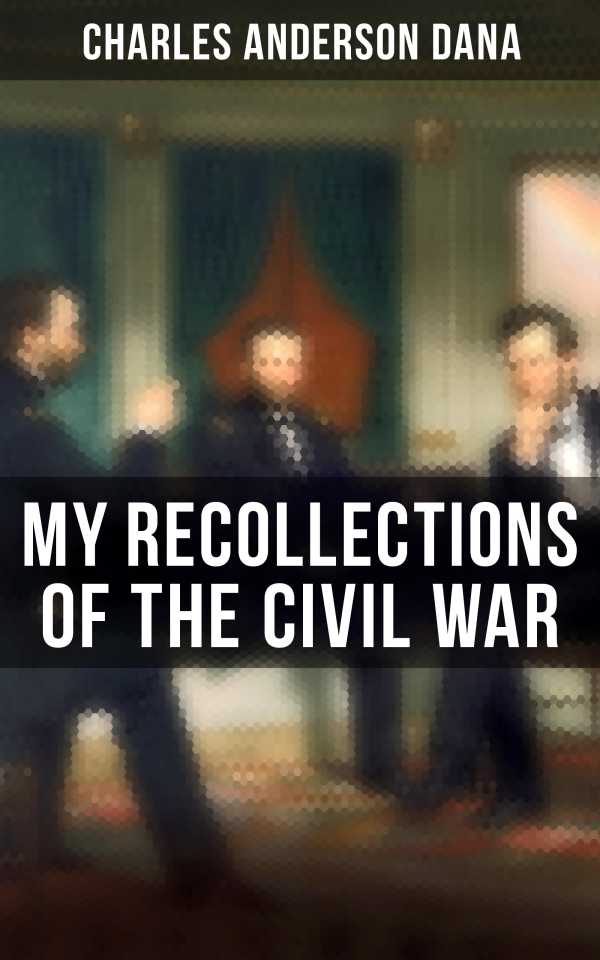