My Secret Life, by "Walter", is the memoir of a gentleman describing the author's sexual development and experiences in Victorian England. It was first published in a private edition of eleven volumes, which appeared over seven years beginning around 1888.
The work itself is enormous, amounting to over one million words, the eleven original volumes amounting to over 4,000 pages. The text is repetitive and highly disorganised, but its frank discussion of sexual matters and other hidden aspects of Victorian life make it a rare and valuable social document. It has been described as "one of the strangest and most obsessive books ever written". 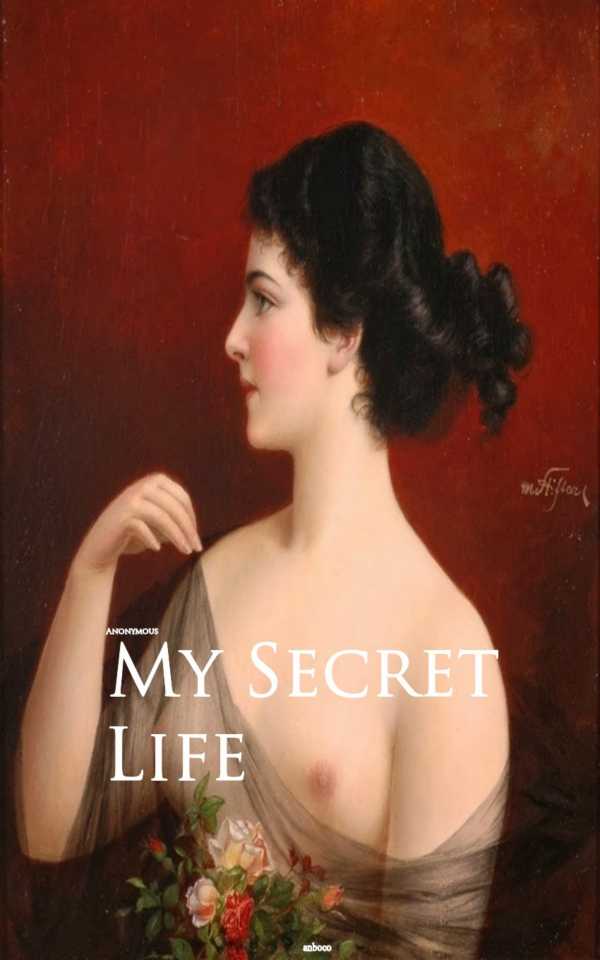