The aim of the writer was, in the "historical portion, to collect and detail the principal events of the local history of the city down to the beginning of the last century, omitting, as far as possible, all matters of general history in which the city was not directly and individually concerned." In the descriptive part he has endeavoured to select, out of the vast number of objects of interest offered by the great city, those of most general attractiveness and importance, and to group them in such a way as to present as lively a picture of the town as possible, even for those who have never seen it. In these aims he has fully succeeded, and the book is just what it ought to be, in point both of comprehensiveness and condensation. 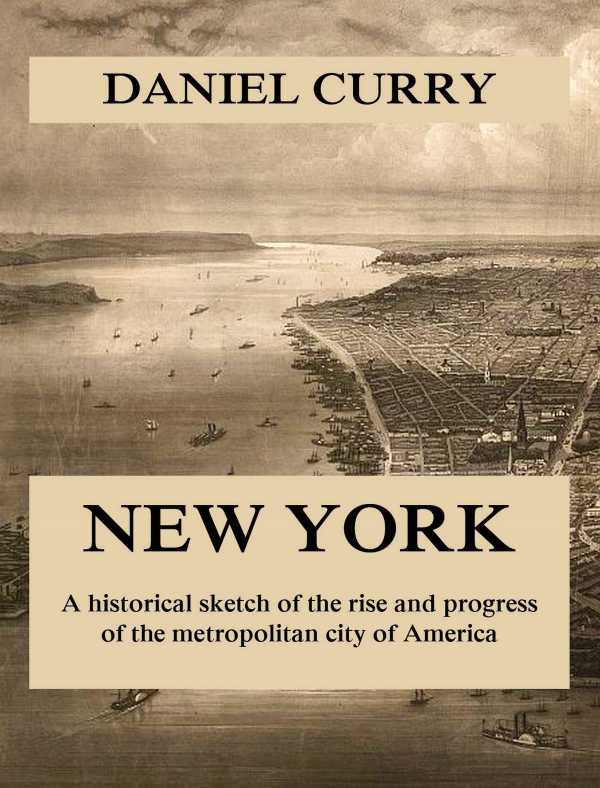