Horatio Alger Jr. was a prolific 19th-century American writer, best known for his many young adult novels about impoverished boys and their rise from humble backgrounds to lives of middle-class security and comfort through hard work, determination, courage, and honesty. His writings were characterized by the "rags-to-riches" narrative, which had a formative effect on America during the Gilded Age.

All of Alger's juvenile novels share essentially the same theme, known as the "Horatio Alger myth": a teenage boy works hard to escape poverty. Often it is not hard work that rescues the boy from his fate but rather some extraordinary act of bravery or honesty. The boy might return a large sum of lost money or rescue someone from an overturned carriage. This brings the boy?and his plight?to the attention of a wealthy individual. 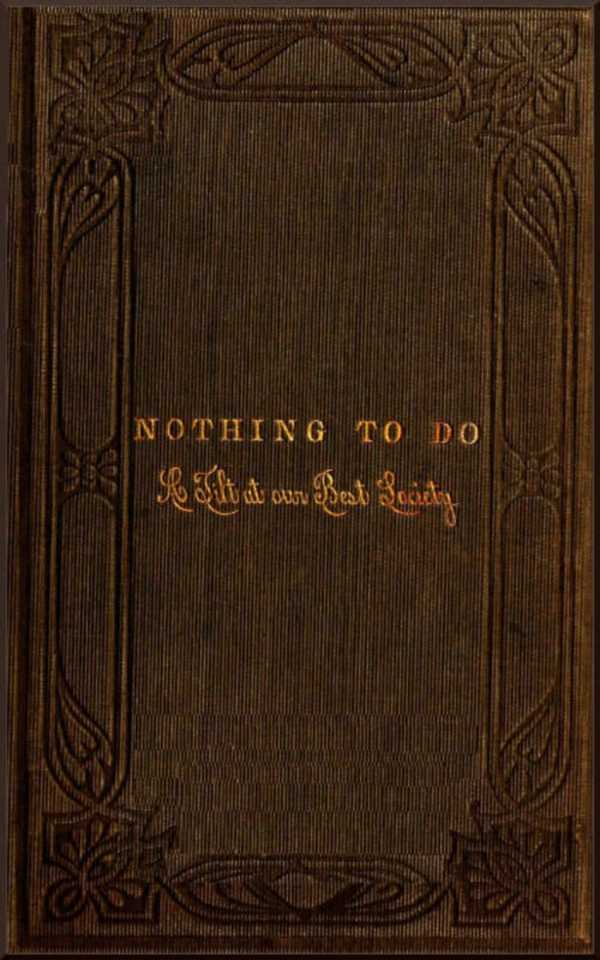 Nothing to Do - A Tilt at Our Best Society