Ilya Ilyich Oblomov is the central character of the novel, portrayed as the ultimate incarnation of the superfluous man, a symbolic character in 19th-century Russian literature. Oblomov is a young, generous nobleman who seems incapable of making important decisions or undertaking any significant actions. Throughout the novel he rarely leaves his room or bed. The book was considered a satire of Russian intelligentsia. The novel was popular when it came out, and some of its characters and devices have imprinted on Russian culture and language. 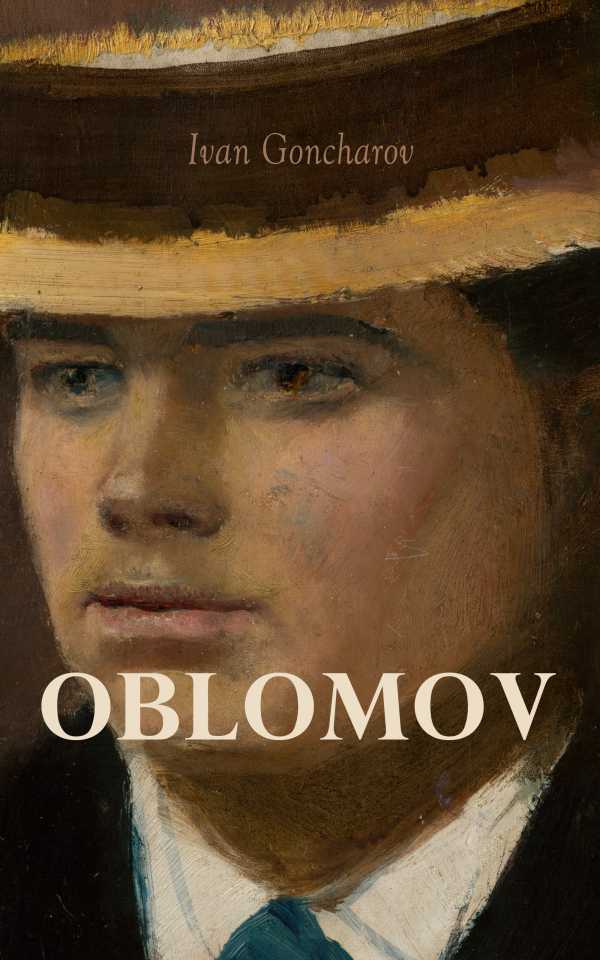