Oblomov is the second novel by Russian writer Ivan Goncharov. Ilya Ilych Oblomov is the central character of the novel, portrayed as the ultimate incarnation of the superfluous man, a symbolic character in 19th-century Russian literature. Oblomov is a young, generous nobleman who seems incapable of making important decisions or undertaking any significant actions. Throughout the novel he rarely leaves his room or bed. In the first 50 pages, he manages only to move from his bed to a chair. The book was considered[by whom?] a satire of Russian nobility whose social and economic function was increasingly questioned in mid-nineteenth century Russia. It has been said[by whom?] that no other novel has been used to describe the ever-so-elusive "Russian mentality" or "Russian soul" as frequently as Oblomov. The novel was popular when it came out, and some of its characters and devices have imprinted on Russian culture and language. The novel focuses on the life of the main character, Ilya Ilyich Oblomov. Oblomov is a member of the upper middle class and the son of a member of Russia's nineteenth century landed gentry. Oblomov's distinguishing characteristic is his slothful attitude towards life. Oblomov raises this trait to an art form, conducting his little daily business from his bed. The first part of the book finds Oblomov in bed one morning. He receives a letter from the manager of his country estate, Oblomovka, explaining that the financial situation is deteriorating and that he must visit to make some major decisions. But Oblomov can barely leave his bedroom, much less journey a thousand miles into the country.

Atributos LU
Año de Edición
2017
Descatalogado
NO
Tipo
eBook
Autor
Ivan Goncharov, Sheba Blake
ISXN
9783961895045
Idioma
Inglés
Núm. Páginas
125
Peso (Físico)
0
Tamaño Archivo (Virtual)
0.28
DRM (Virtual)
Sí
Formato Electrónico (Virtual)
EPUB
Título
Oblomov
Biografía del Autor
<p>As part of our mission to publish great works of literary fiction and nonfiction, Sheba Blake Publishing has begun its publishing empire with some of the most popular and beloved classic eBooks and Paperbacks. We are extremely dedicated to bringing to the forefront the amazing works of long dead and truly talented authors. Sheba Blake Publishing has created its collection of numerous classic eBooks and Paperbacks, specifically dedicated to bringing back in eBook and Paperback form works of worthy authors. Included in our current and forthcoming list of some 450 titles includes A Christmas Carol, A Journey to the Center of the Earth, A Martian Odyssey, Adventures of Huckleberry Finn, Cinderella and the list continues. The process to convert and distribute our eBook and Paperback titles can be quite time consuming, but the work is beyond worth the effort, with us having some of the most colorful and delightful covers you have seen in a while. We also hope to eventually add print books to our beautiful catalogue. Our works are made available to the reading public in the form of eBooks compatible with all currently available eBook platforms, distributed both directly from Sheba Blake Publishing\'s website and through various eBook resellers including iBookstore, Barnes &amp; Noble, Kobo and many more. Sheba Blake Publishing is like our second child, it\'s very dear to us and we want more than anything to see it succeed and send it off into the world like the proud mama\'s we are! Sheba Blake Publishing is slowly becoming a beautiful reality to all readers. We greatly appreciate ANY and ALL support that has been given to us, and we love all of those dreaming readers who continue to purchase our titles and help us grow.</p> 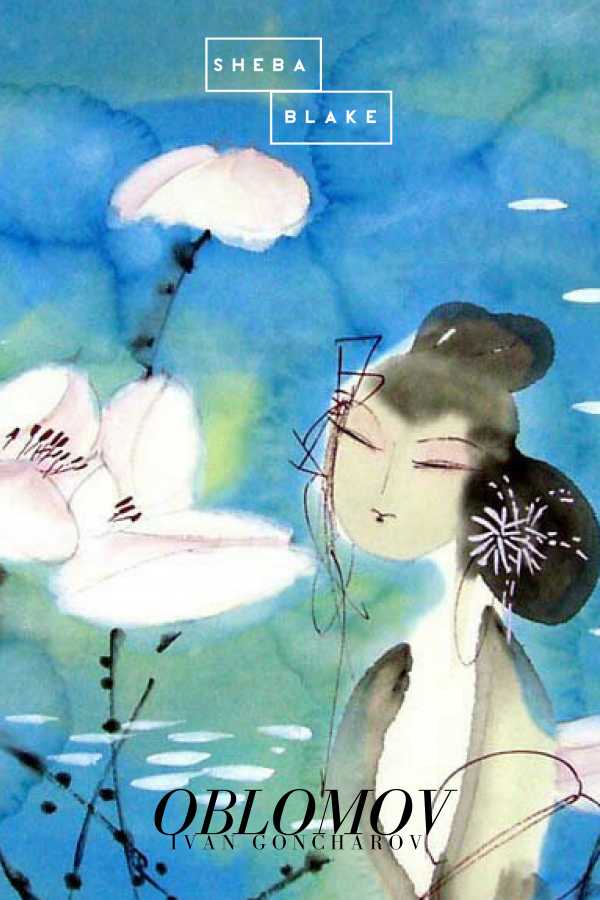