Of the eleven tales which the present volume comprises, the first eight are from the master-hand of Charles Perrault. Charles Perrault (1628-1703) enjoyed much distinction in his day, and is familiar to students of French literature for the prominent part that he played in the famous Quarrel of the Ancients and Moderns, which so keenly occupied French men of letters in the latter part of the seventeenth century. But his fame to-day rests upon his authorship of the traditional Tales of Mother Goose; or Stories of Olden Times, and so long as there are children to listen spellbound to the adventures of Cinderella, Red Riding Hood, and that arch rogue Puss in Boots, his memory will endure.

To the eight tales of Perrault three others have been added here. 'Beauty and the Beast,' by Mme Leprince de Beaumont (1711-1781), has a celebrity which warrants its inclusion, however inferior it may seem, as an example of the story-teller's art, to the masterpieces of Perrault. 'Princess Rosette' and 'The Friendly Frog' are from the prolific pen of Mme d'Aulnoy (1650-1705), a contemporary of Perrault, whom she could sometimes rival in invention, if never in dramatic power. 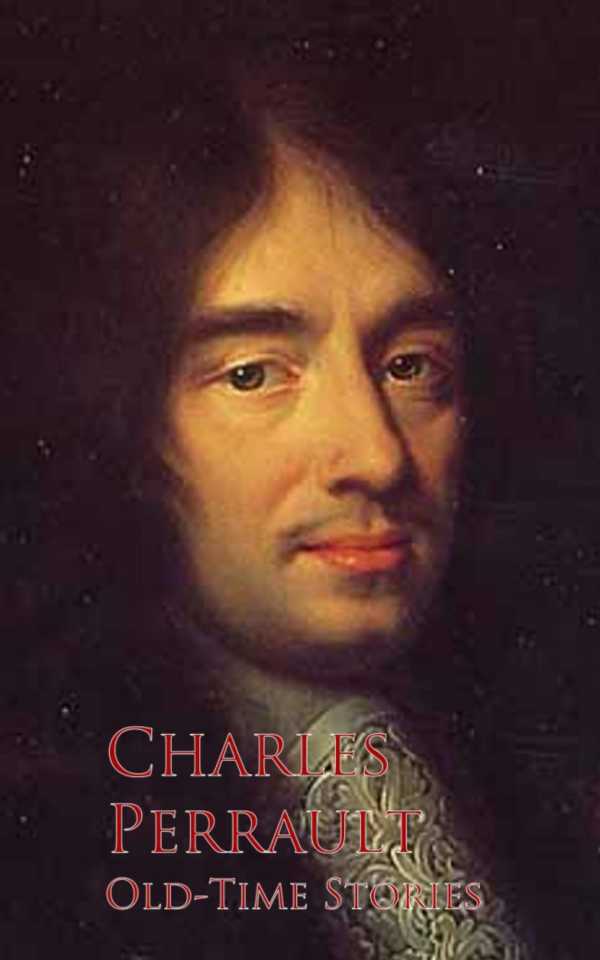