On Picket Duty and Other Tales is an engrossing compilation by Louisa May Alcott containing four compelling short stories titled On Picket Day, The King of Clubs and The Queen of Hearts, The Cross on the Old Church Tower, and The Death of John. All the stories have some depth and a more profound meaning attached to them. Louisa May Alcott was an American novelist, poet, and short-story writer, best known as the writer of the novel Little Women (1868)

Excerpt from the story On Picket Duty

"October moonlight shone clearly on the solitary tree, draped with gray moss, scarred by lightning and warped by wind, looking like a venerable warrior, whose long campaign was nearly done; and underneath was posted the guard of four. Behind them twinkled many camp-fires on a distant plain, before them wound a road ploughed by the passage of an army, strewn with the relics of a rout." 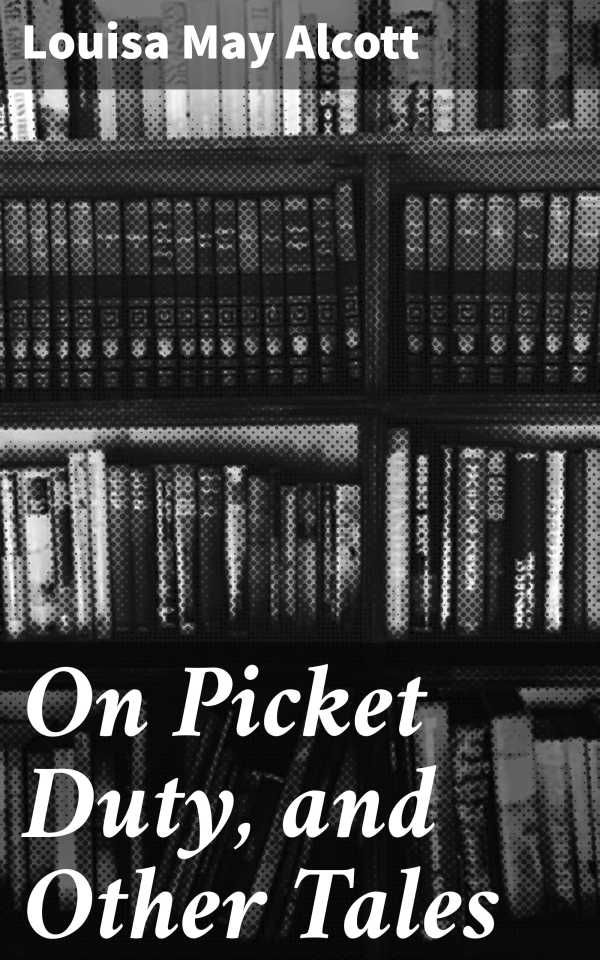