Othello is a tragedy by William Shakespeare based on the short story "Moor of Venice" by Cinthio, believed to have been written in approximately 1603. The work revolves around four central characters: Othello, his wife Desdemona, his lieutenant Cassio, and his trusted advisor Iago. Attesting to its enduring popularity, the play appeared in 7 editions between 1622 and 1705. Because of its varied themes ? racism, love, jealousy and betrayal ? it remains relevant to the present day and is often performed in professional and community theatres alike. The play has also been the basis for numerous operatic, film and literary adaptations. 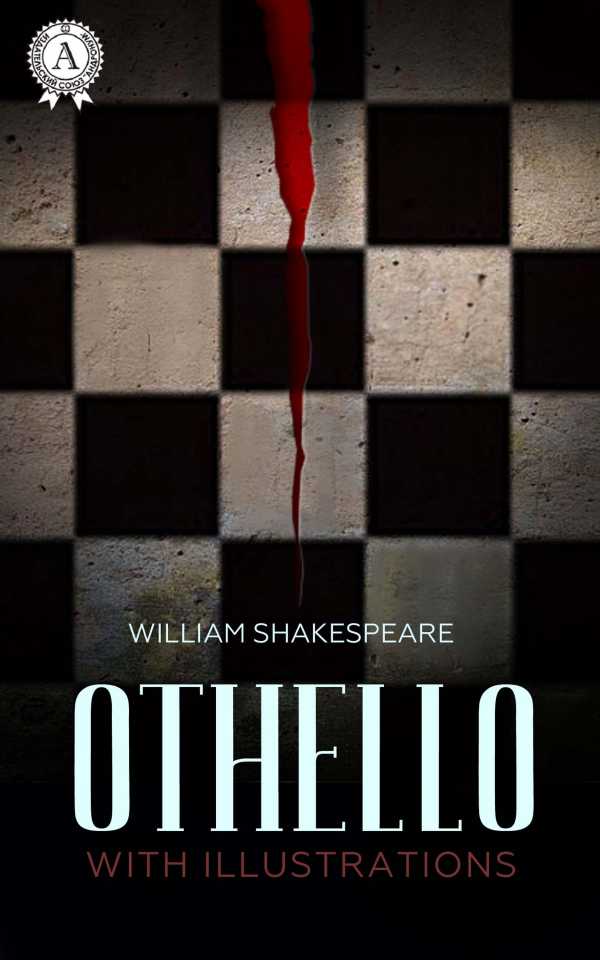