Paradise Lost is an epic poem in blank verse by the 17th-century English poet John Milton (1608?1674). The first version, published in 1667, consisted of ten books with over ten thousand lines of verse. A second edition followed in 1674, arranged into twelve books (in the manner of Virgil's Aeneid) with minor revisions throughout and a note on the versification. It is considered by critics to be Milton's major work, and it helped solidify his reputation as one of the greatest English poets of his time. The poem concerns the Biblical story of the Fall of Man: the temptation of Adam and Eve by the fallen angel Satan and their expulsion from the Garden of Eden. Milton's purpose, stated in Book I, is to "justify the ways of God to men". In his introduction to the Penguin edition of Paradise Lost, the Milton scholar John Leonard notes, "John Milton was nearly sixty when he published Paradise Lost in 1667. [The writer] John Aubrey (1626?97) tells us that the poem was begun in about 1658 and finished in about 1663. But parts were almost certainly written earlier, and its roots lie in Milton's earliest youth." Leonard speculates that the English Civil War interrupted Milton's earliest attempts to start his "epic [poem] that would encompass all space and time." Leonard also notes that Milton "did not at first plan to write a biblical epic." Since epics were typically written about heroic kings and queens (and with pagan gods), Milton originally envisioned his epic to be based on a legendary Saxon or British king like the legend of King Arthur. In the 1667 version of Paradise Lost, the poem was divided into ten books. However, in the 1672 edition, Paradise Lost contained twelve books. Having gone totally blind in 1652, Milton wrote Paradise Lost entirely through dictation with the help of amanuenses and friends. 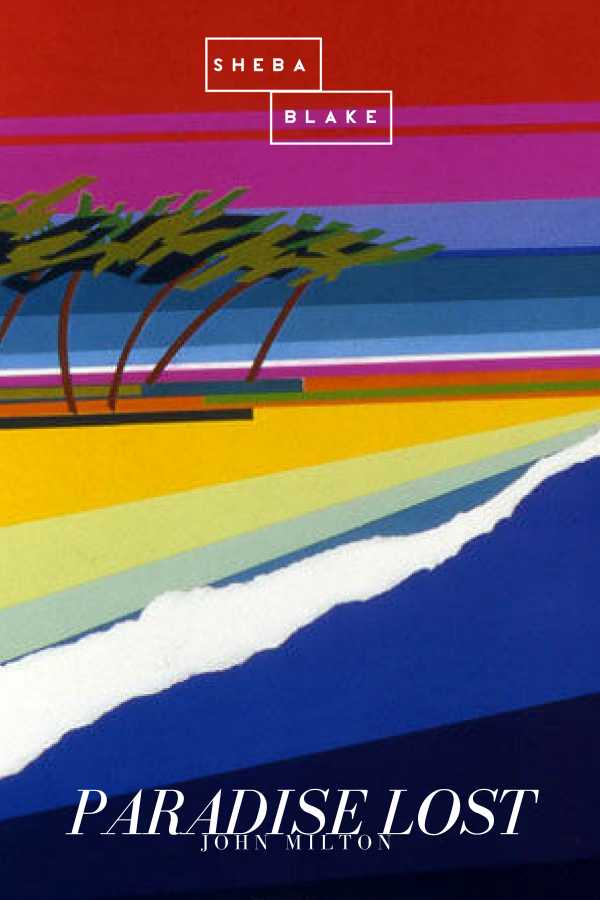