It was a cold and grim December. In a church on Park Avenue, a pastor preached about a holiday party where you see the people and the lights in the house but you can't hear the voices nor the music. It was a holiday season with no invitations. Somewhere, the author was having a premonition - one about September 11, 2001. So, at 8:17pm, December 26, 1999, he finished writing the article "Flight Security" which was a hint on the 2001 terrorist attack in the USA. This book is a collection of essays and poems by a writer who first got published when he was in tenth grade. It is a selection covering a wide range of philosophical topics that affect the human race. Included in this work is an article entitled "Flight Security" which predicted the dangers caused by lack of attention on the things that may lead to a slackness in security awareness even in flights -- completed 20 months before September 11, 2001. There is also a good selection of poetry by the author. In this collection Hubert Temba shows again he is one of the most prolific artists of the modern era. This is a good book choice that can be useful in English literature classes. 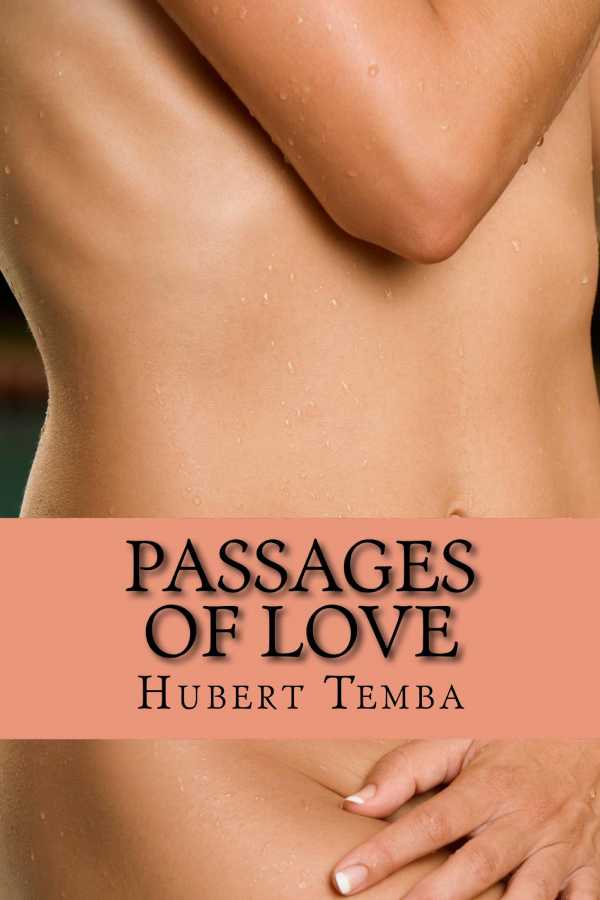