Philoktetes Sophocles - Among the most celebrated plays of ancient Athens, Philoketes is one of seven surviving dramas by the great Greek playwright, Sophocles, now available from Harper Perennial in a vivid and dynamic new translation by award-winning poet James Scully.

A powerful tale born out of the blood and chaos of the Trojan War, Philoketes tells the story of a wounded soldier exiled by Odysseus, and the devastating consequences of the abandoned warrior's dangerously conflicted emotions when his former commander realizes Troy will not fall without Philoktetes and attempts to recruit him once more. This is Sophocles, vibrant and alive, for a new generation. 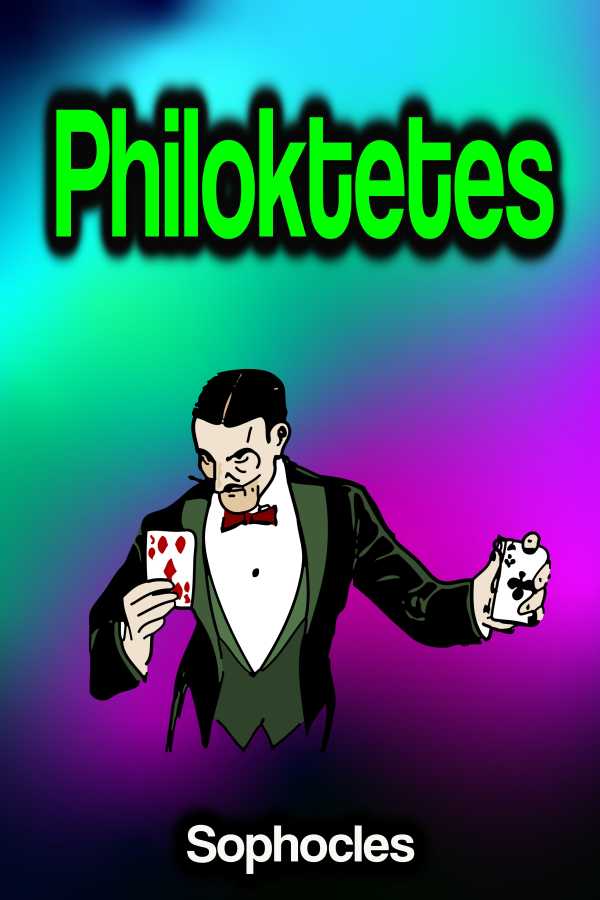