Phineas Redux Anthony Trollope - When Phineas's wife dies, he becomes discontented with his life as a minor government functionary and longs to return to his exciting former career of politics in London. His luck is as strong as ever; his party is seeking to return to power with fresh blood, and with its support, he is once again elected to Parliament.

However, he makes a bitter enemy within his own party, Mr. Bonteen. When Bonteen is murdered, there are two strong suspects: Phineas and the Reverend Mr Emilius (a disreputable major character in the third Palliser novel, The Eustace Diamonds). Bonteen had helped Lady Eustace get her marriage to Emilius annulled (he found out that Emilius already had a wife). The circumstantial evidence all points to Phineas. In addition, Emilius has an airtight alibi: he was in his lodgings, and the door was locked by his landlady, who had the only key. As a result, Phineas is charged and brought to trial. The entire nation is thrilled by the prospect of a Member of Parliament being convicted of murder.

Madame Max Goestler, still strongly in love with Phineas (as detailed in the novel Phineas Finn), travels to the Continent on his behalf. She finds and brings back a locksmith who copied a key for Emilius, destroying his alibi. Phineas is acquitted, though the evidence isn't strong enough to bring Emilius to justice.

Worn out by the ordeal, Phineas resigns his seat and marries the overjoyed Madame Max. (Both Phineas and Madame Max resurface in later Palliser novels.) 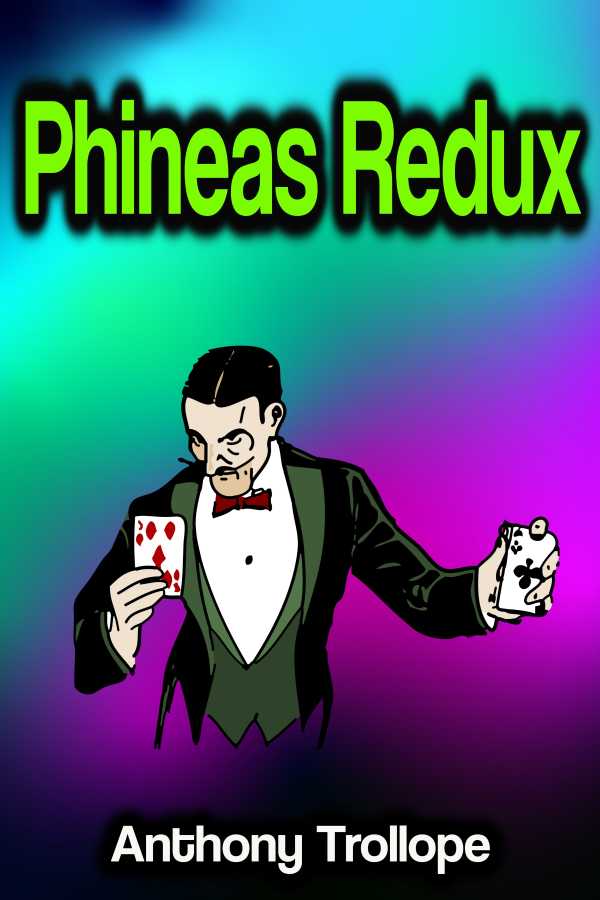