"Pierre; or The Ambiguities" by Herman Melville uses many conventions of Gothic fiction. It develops the psychological, sexual, and family tensions between Pierre Glendinning; his widowed mother; Glendinning Stanley, his cousin; Lucy Tartan, his fiancée; and Isabel Banford, who is revealed to be his half-sister. Though initially a critical and financial disaster, the book has now become a classic for many. 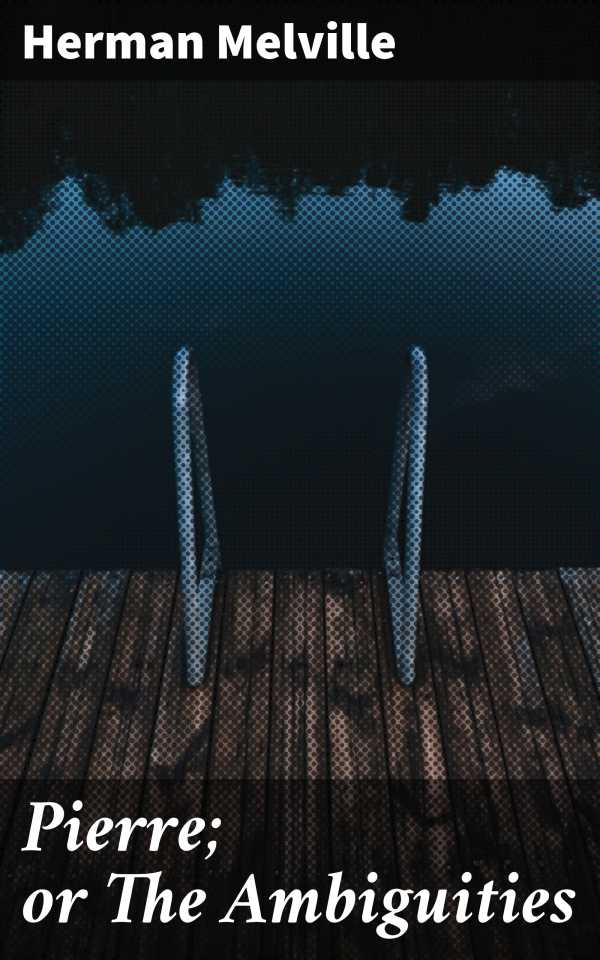