Since the accompanying biographical note, which aims solely at outlining the principal events of Strindberg's life up to 1912, was put in type, the news of his death from cancer, at Stockholm on May 14, 1912, has been reported.
Of the plays included in the present volume, "The Father" and "Countess Julie" are representative of Strindberg's high water mark in dramatic technique and have successfully maintained their claim to a permanent place, not only in dramatic literature, but, as acting plays.
"The Stronger," than which no better example of Strindberg's uncanny power for analysis of the female mind exists, while essentially a chamber play, is from time to time presented at the theatre, and affords a splendid test of the dramatic ability of the actors, only one of whom speaks. The author has boldly thrown on the other the burden of maintaining her share in the development of the action by pantomime, facial expression, and an occasional laugh.
"The Outlaw," although inferior in construction to the others, is still played with success and is full of dignity and atmosphere. The important part it played in promoting the fortunes of the author lends to it an added interest which fully justifies its inclusion in this volume: THE FATHER; COUNTESS JULIE; THE OUTLAW; THE STRONGER 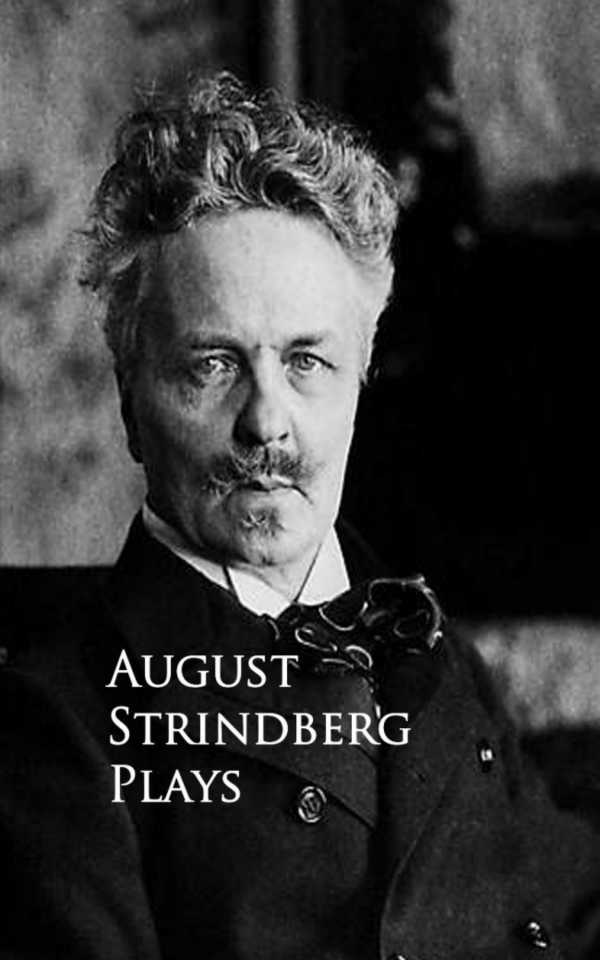