Postcolonial Theory is a ground-breaking critical introduction to the burgeoning field of postcolonial studies.
Leela Gandhi is the first to clearly map out this field in terms of its wider philosophical and intellectual context, drawing important connections between postcolonial theory and poststructuralism, postmodernism, marxism and feminism. She assesses the contribution of major theorists such as Edward Said, Gayatri Spivak and Homi Bhabha, and also points to postcolonialism's relationship to earlier thinkers such as Frantz Fanon and Mahatma Gandhi.
The book is distinctive in its concern for the specific historical, material and cultural contexts for postcolonial theory, and in its attempt to sketch out the ethical possibilities for postcolonial theory as a model for living with and 'knowing' cultural differences non-violently.
Postcolonial Theory is a useful starting point for readers new to the field and a provocative account which opens possibilities for debate. 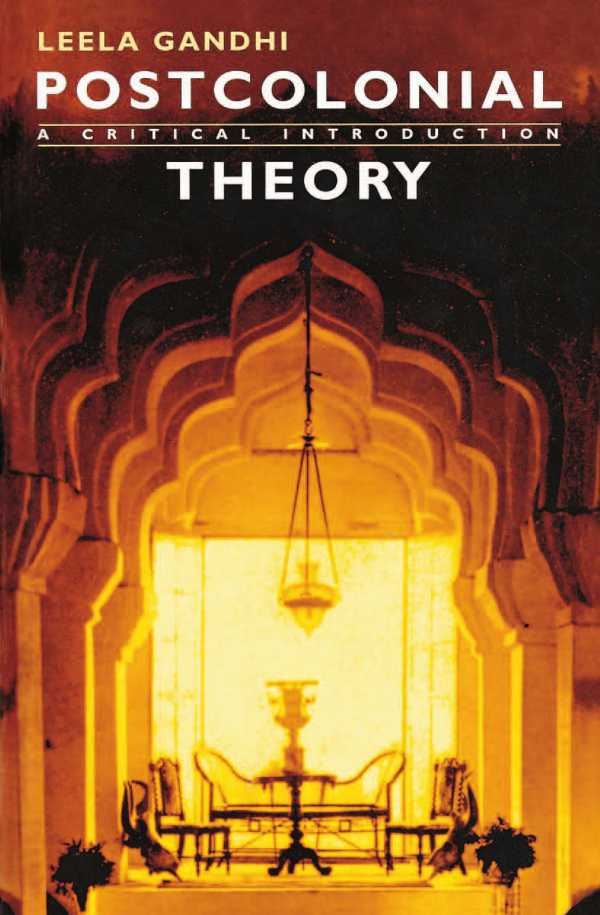