This carefully crafted ebook: "Premium Short Stories Collection - Blackmailing, Crank, Spook & Classic Tales (Unabridged) " is formatted for your eReader with a functional and detailed table of contents. Edward Frederic Benson (1867?1940) was an English novelist, biographer, memoirist, archaeologist and short story writer, known professionally as E.F. Benson. He started his novel writing career in 1893 with the fashionably controversial Dodo, which was an instant success, and followed it with a variety of satire and romantic and supernatural melodrama. He repeated the success of Dodo, with sequels to this novel, but the greatest success came relatively late in his career with The Mapp and Lucia series consisting of six novels and two short stories. The novels feature humorous incidents in the lives of (mainly) upper-middle-class British people in the 1920s and 1930s, vying for social prestige and one-upmanship in an atmosphere of extreme cultural snobbery. Benson was also known as a writer of atmospheric, oblique, and at times humorous or satirical ghost stories. Table of Contents: The Room in the Tower, and Other Stories The Room in the Tower Gavon's Eve The Dust-Cloud The Confession of Charles Linkworth At Abdul Ali's Grave The Shootings of Achnaleish How Fear Departed from the Long Gallery Caterpillars The Cat The Bus-Conductor The Man Who Went Too Far Between the Lights Outside the Door The Other Bed The Thing in the Hall The House with the Brick-Kiln The Terror by Night The Countess of Lowndes Square, and Other Stories BLACKMAILING STORIES The Countess of Lowndes Square The Blackmailer of Park Lane GENERAL STORIES The Dance on the Beefsteak The Oriolist In the Dark The False Step CAT STORIES "Puss-cat" There Arose a King CRANK STORIES The Tragedy of Oliver Bowman Philip's Safety Razor SPOOK STORIES The Case of Frank Hampden Mrs. Andrews's Control The Ape "Through" 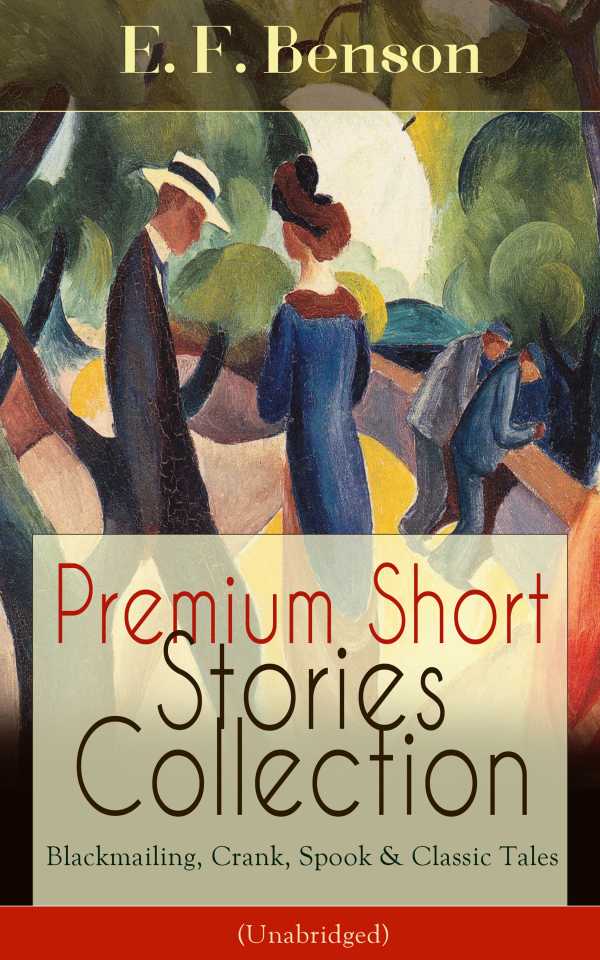