"They order these things better in London," replied the Hon. Tom Dashall, to an old weather-beaten sportsman, who would fain have made a convert of our London Sprig of Fashion to the sports and delights of rural life. The party were regaling themselves after the dangers and fatigues of a very hard day's fox-chace; and, while the sparkling glass circulated, each, anxious to impress on the minds of the company the value of the exploits and amusements in which he felt most delight, became more animated and boisterous in his oratory?forgetting that excellent regulation which forms an article in some of the rules and orders of our "Free and Easies" in London, "that no more than three gentlemen shall be allowed to speak at the same time." The whole party, consisting of fourteen, like a pack in full cry, had, with the kind assistance of the "rosy god," become at the same moment most animated, not to say vociferous, orators. The young squire, Bob Tally ho, (as he was called) of Belville Hall, who had recently come into possession of this fine and extensive domain, was far from feeling indifferent to the pleasures of a sporting life, and, in the chace, had even acquired the reputation of being a "keen sportsman:" but the regular intercourse which took place between him and his cousin, the Hon. Tom Dashall, of Bond Street notoriety, had in [2]some measure led to an indecision of character, and often when perusing the lively and fascinating descriptions which the latter drew of the passing scenes in the gay metropolis, Bob would break out into an involuntary exclamation of?"Curse me, but after all, this only is Real Life; "?while, for the moment, horses, dogs, and gun, with the whole paraphernalia of sporting, were annihilated. Indeed, to do justice to his elegant and highly-finished friend, these pictures were the production of a master-hand, and might have made a dangerous impression on minds more stoical and determined than that of Bob's. 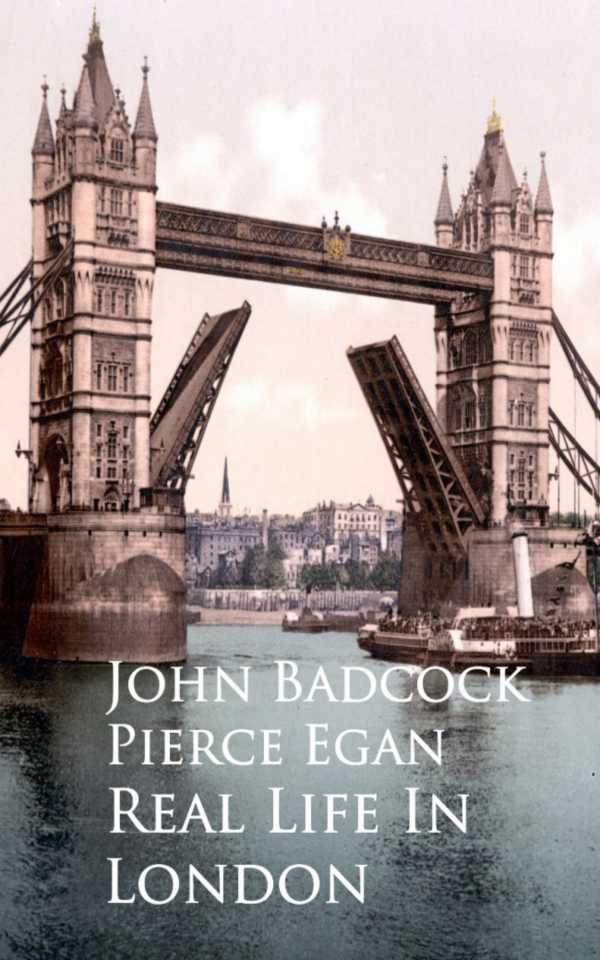