Fifty years ago! Half a century has passed since the writer was a child in the parish where he has laid the scene of this tale.
There he had a trusty nurse, and a somewhat romantic story was attached to her life. Faithful, good creature! She was carrying the writer in her arms over a brook by a bridge elevated high above the water, when the plank broke. She at once held up her charge over her head, with both arms, and made no attempt to save herself, thinking only of him, as she fell on the stones and into the water. He escaped wholly unhurt, owing to her devotion.
Many years after, the author read a little German story which curiously recalled to him his nurse and her career. When a few years ago he revisited the scenes of his childhood, he thought to recall on paper many and many a recollection of village life in the south-west of England in one of its most still and forgotten corners. So he has taken this thread of story, not wholly original in its initiation, and has altered and twisted it to suit his purpose, and has strung on it sundry pictures of what was beginning to fade half a century ago in Devon. Old customs, modes of thought, of speech, quaint sayings, weird superstitions are all disappearing out of the country, utterly and for ever.
The labourer is now enfranchised, education is universal, railways have made life circulate freer; and we stand now before a great social dissolving view, from which old things are passing away, and what is coming on we can only partly guess, not wholly distinguish.
In revisiting the parish of Bratton Clovelly, the author found little of the outward scenery changed, but the modes of life were in a state of transition. The same hills, the same dear old moors and woods, the same green coombs, the same flowers, the same old church, and the same glorious landscape. The reader will perhaps accept with leniency a slight tale for the sake of the pictures it presents of what is gone for ever, or is fast fading away. 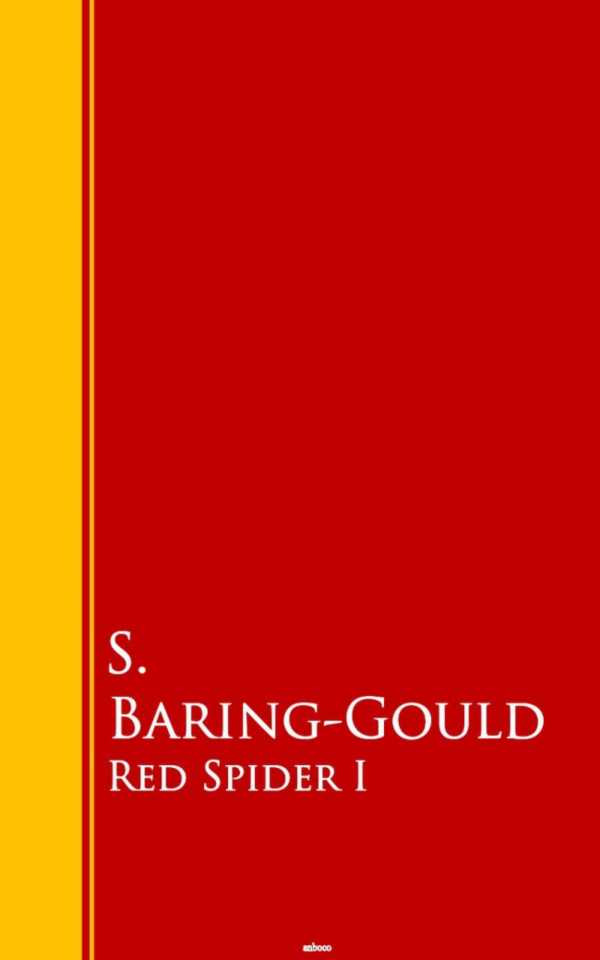