Ellie lived in New Jersey, working as a successful novelist. Her early life with her father had been idyllic. But, when he decided to go back on tour and leave her with her grandmother, her perfect life became disrupted. Living with a cantankerous grandmother made it difficult for the girl to have any peace.
After moving from Pittsburgh to Newark, she faced a different battle with the neighbourhood housewives. Ellie did everything in her power to avoid their jealous behavior. When an older man moved next door, she found someone she could finally trust.
Despite this, she refused to talk about her past. After losing her memory during the September 11 attacks, her past would come back to haunt her. 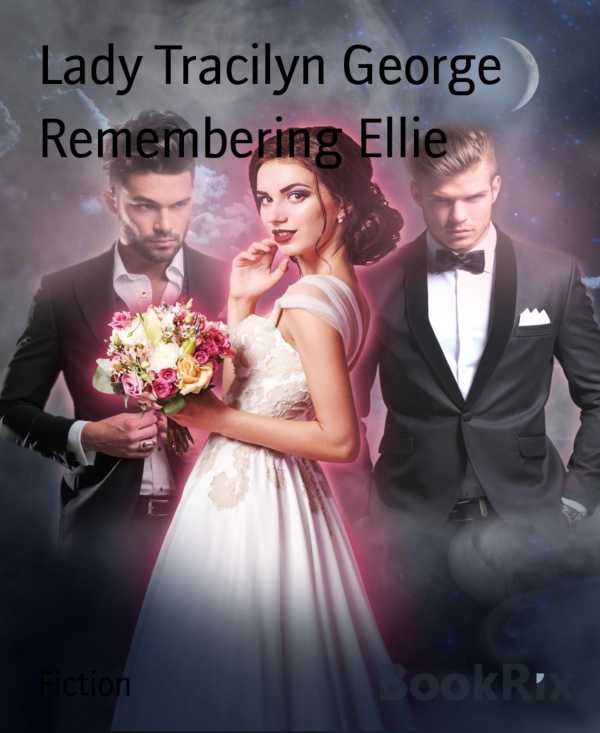