"Running a Thousand Miles for Freedom" chronicles the daring escape of William and Ellen Craft which is often known as the most ingenious plot in fugitive slave history. While Ellen posed as a white male planter William, her husband, posed as her personal servant. The couple cleverly travelled by train and steamboat, escaped nail-biting detection and arrived in Philadelphia on Christmas Day.
Excerpt:
"It is a common practice in the slave States for ladies, when angry with their maids, to send them to the calybuce sugar-house, or to some other place established for the purpose of punishing slaves, and have them severely flogged; and I am sorry it is a fact, that the villains to whom those defenceless creatures are sent, not only flog them as they are ordered, but frequently compel them to submit to the greatest indignity."
William Craft (1824?1900) and Ellen Craft (1826?1891) were slaves from Macon, Georgia in the United States who escaped to the North in December 1848. Their daring escape was widely publicized, making them among the most famous of fugitive slaves in America. But due to the controversial Fugitive Slave Act of 1850 they had to immigrate to Britain for safety where they continued to garner support for the abolishment of slavery. 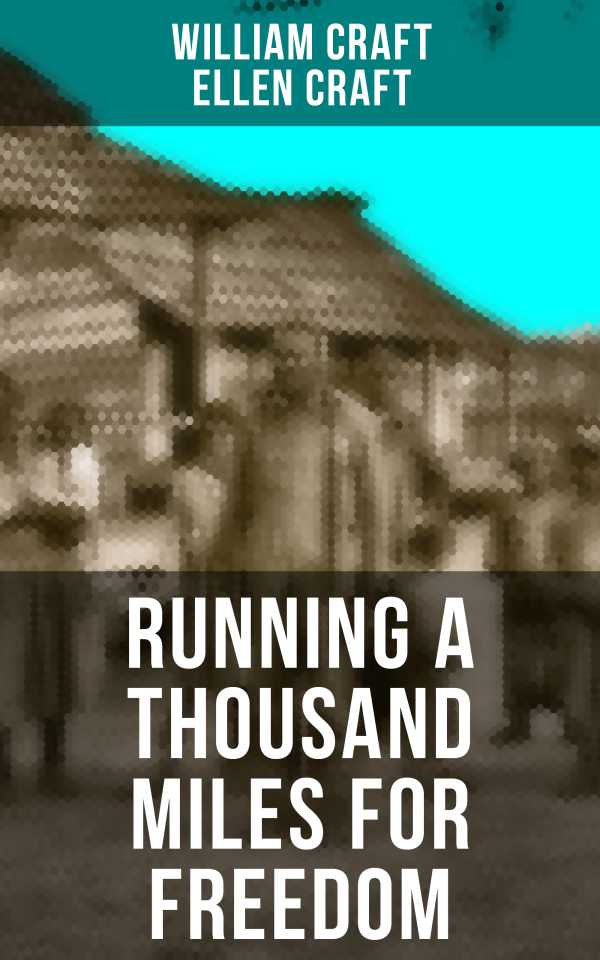