Over six feet tall and square-shouldered, Norwin, the Earl of Kensall is beyond dispute extremely handsome and known to have an eye for the ladies.
But when the beautiful young Sadira Bourne is told she is to marry him, she is appalled. Not only because she does not love him or even like him, but also because he has little regard for her and is actually in love with her stepmother, the Marchioness of Langbourne.
The Earl only means to marry Sadira to save her stepmother's reputation and indeed his after her husband discovered her affair and is intent on divorce, which would take a long time and cause a major Society scandal, which everyone involved in will suffer from.
Wickedly the Marchioness gives Sadira little choice, threatening the lives of her beloved horse and dog and assuring her that she will besmirch Sadira's name forever in the Social world.
Refusing to marry a man she will never love, Sadira flees to Morocco to become a student of the famed Medical Missionary, Father Christopher.
But little does she know how much her intelligence, sylph-like figure, striking blue eyes and ineffable beauty have entranced her forced fiancé.
Or that he is setting out in his fine yacht to come to her rescue.
And little does either the Earl or Saira know in what terrifying circumstances they will be together once more!

Atributos LU
Año de Edición
2019
Descatalogado
NO
Tipo
eBook
Autor
Barbara Cartland
ISXN
9781788672290
Idioma
Inglés
Núm. Páginas
298
Peso (Físico)
0
Tamaño Archivo (Virtual)
0.66
DRM (Virtual)
Sí
Formato Electrónico (Virtual)
EPUB
Título
Seek the Stars
Biografía del Autor
<p>Dame Barbara Cartland was one of the most successful and well-known of all British romance novelists and was undoubtedly the most prolific, writing 723 books in her long lifetime of which 675 are romantic novels and include 160 brand new titles that are currently being published as the Barbara Cartland Pink Collection.<br><br>She wrote across a wide variety of genres, but is of course most closely associated with romance, and with her stories of chaste heroines, dashing heroes and everyone finally living happily ever after. Barbara was a colourful character in many senses of the word and was as well known for her controversial and witty interviews and absorbingly exciting life story as she was for her bright pink clothes and extravagant appearance.<br><br>To read Barbara Cartland\'s life story is to be impressed that someone could fit so much into only one life. As well as writing a staggering number of books, she was also involved with great advances in many diverse fields from aviation to alternative medicine and helped many groups who she perceived as being unfairly treated, from midwives in poor working conditions to Romany gypsy children who wanted to be allowed to attend school.<br><br>She was fascinatingly contradictory in her interviews and novels, Barbara often extolled the virtues of traditional relationships between men and women and falling in love, but hers is the story of a driven, independent-minded woman who was unafraid to turn her hand to anything which interested her and right wrongs Barbara Cartland is synonymous with traditional romantic fiction, but her life story is perhaps just as engrossing as her fiction</p> 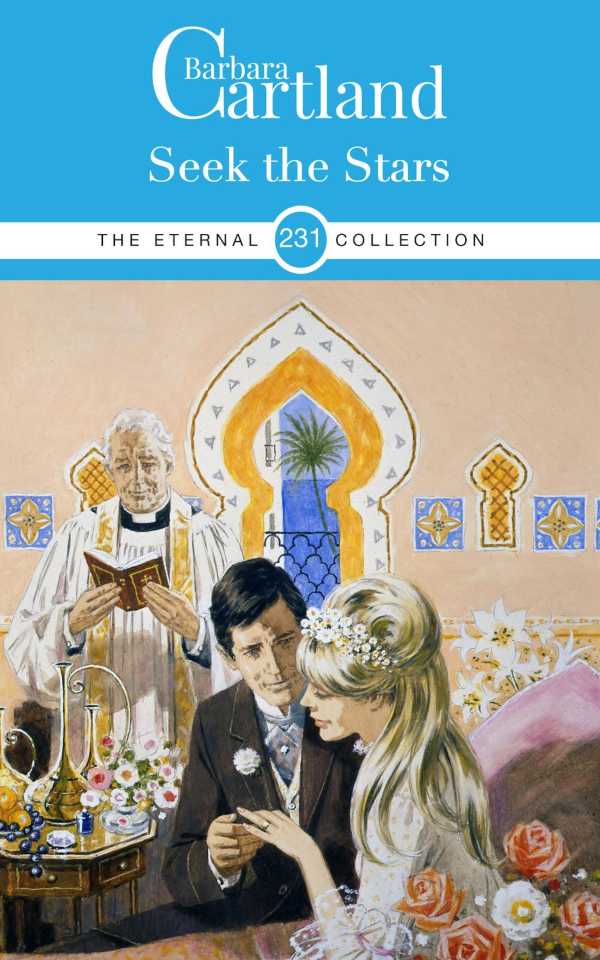